It's a big day for Bollywood star Suniel Shetty! His son Ahan is taking his first baby step into the film industry with Milan Luthria's Tadap which has released in theatres across the country. The passionate love story stars Tara Sutaria as Ahan's leading lady and is an official remake of Kartikeya Gummakonda-Payal Rajput's Telugu superhit flick RX 100. 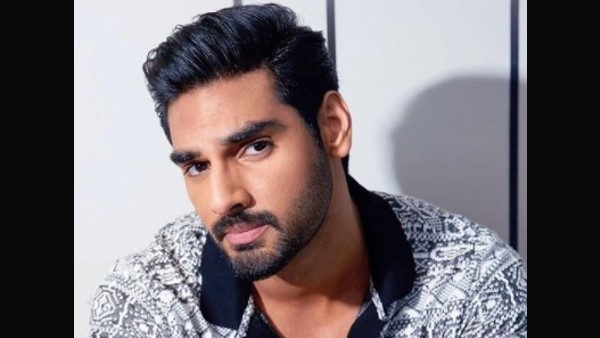 The film revolves around Ishaana (Ahan Shetty), an owner of a cinema hall who falls heads over heels in love with Ramissa (Tara Sutaria), daughter of a politician. When Ramissa gets separated from Ishaana in a shocking twist, he waits for her return and in the process ignites violence. 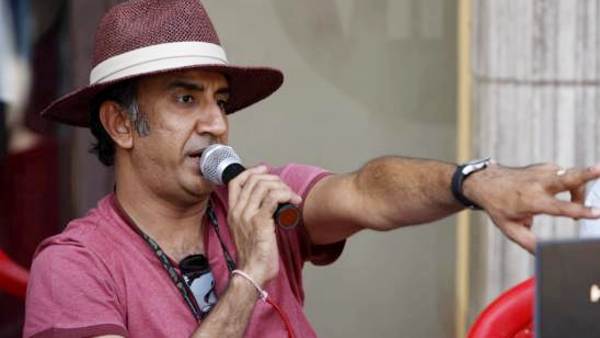 EXCLUSIVE INTERVIEW! Milan Luthria: Ahan Is Very Disciplined And Sensitive, He Will Go A Long Way In Bollywood

While the trailer and the songs of the film did succeed in generating enough buzz for the film, did Ahan's debut film impress the netizens? Let's find out.

"#Tadap 3 stars Intense love drama which boasts of ordinary 1st half & a good 2nd half with a intriguing climax twist. #AhanShetty makes a promising debut, he performs well in action & emotional scenes. Direction by #MilanLuthria is apt while screenplay by #RajatArora is passable."

"Watched #Tadap and I don't really feel what should I even write...I feel NUMB considering it is based on someone's life... I might hate #TaraSutaria's character (Ramisa). Definitely loved Ahan Shetty's different shades in one character as Ishaana...Some scenes will make u cry!"

Going by the early buzz, it seems like Ahan Shetty has begun his journey in Bollywood on a promising note.