Bollywood actor Tahir Raj Bhasin will finally be able to meet his parents after over a year, and he can't wait to travel to Delhi to meet them. Tahir was working all through the pandemic as he announced three projects. He will be seen in Looop Lapeta opposite Taapsee Pannu, Bulbul Tarang opposite Sonakshi Sinha and Yeh Kaali Kaali Ankhein, in which he has been paired with Shweta Tripathi.

Given he was on sets, the actor didn't want to risk it for his parents and stayed away from home with a heavy heart.


Explaining the same, Tahir said, "The past year has been a very difficult trade-off between working on film sets in Mumbai and restricting ones travel to spend time at home. The thought of endangering friends and family has been a constant constraint. This week I will go home to Delhi, after over a year, to meet with my parents. It will be an emotional reunion, something I'm looking forward to." 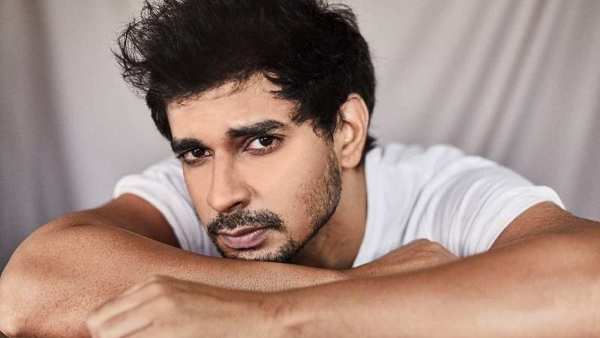 Tahir Raj Bhasin Feels Rewarded After Chhichhore Wins National Film Award: It Will Always Be Special To Me

Tahir's parents are double-vaccinated now and he too. took the jab in Manali a few days back. With the risk from the virus relatively low now, the Mardaani actor can't wait to meet his parents.

The actor said, "It has been way too long and I immensely look forward to some down time, long chats and home cooked food. The kind of months we have lived through has made me value them even more, miss them dearly and care about their health and safety more than ever before. I want to switch off my phone and just be with them. As a family, we share everything, even the tiniest details about each other, with each other. So, we have a lot to catch up on." 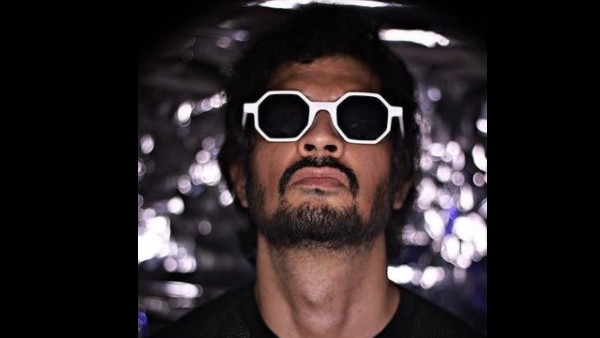 Tahir Raj Bhasin: There's A Sense Of Accomplishment In Wearing The Self-Made Tag

Tahir will also be seen in the Ranveer Singh starrer 83, directed by Kabir Khan, in which he plays the role of the legendary Indian cricketer Sunil Gavaskar. With four good projects under his belt, it is time for him to shine bright in tinseltown. But, before that, for Tahir, it will be some good old family time.