To wish Kareena Kapoor Khan on her birthday, which was on September 21, Arjun Kapoor shared a behind-the-scene picture of Bhoot Police, wherein one can spot Taimur Ali Khan, Arjun, Kareena and Saif Ali Khan. 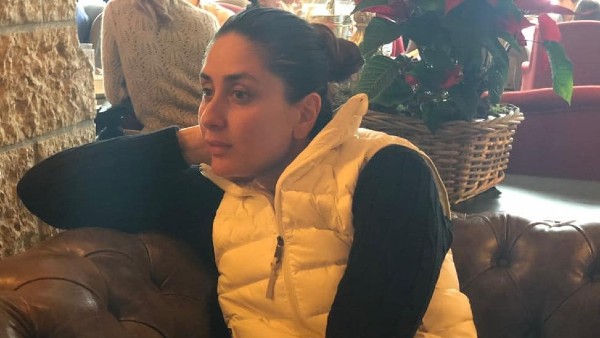 He captioned the picture as, "Happy belated birthday Bebo !!! I just wanted an excuse to post this image of Tim, Nawab Saab & Me but we all know even out of focus you shall always be the centre of attention in every frame... Here's to more good times on & off set especially when we make you also do the sequel to Bhoot Police !!! @kareenakapoorkhan #itsabiggish."

In the picture, Taimur looks every bit intrigued while watching the shoot of his dad's film and we are totally in love with his cure expression.

Taimur is one of the most loved kids of B-town. Every now and then, when his picture surfaces on social media, it leaves netizens in awe of his adorable face.

Earlier, while speaking about Taimur to a media portal, Kareena had said, "He thinks paps are his friends. But when I want to take his photo, he says 'Amma, no pictures'." 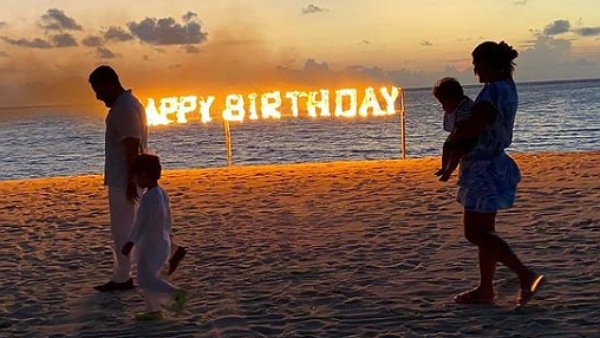