Its celebrations galore in the film fraternity as some B-town weddings may be on the cards soon. After actor Rajkummar Rao tied the knot with his longtime ladylove Patralekhaa, all eyes are on Vicky Kaushal and Katrina Kaif's speculated December wedding in Rajasthan. However, now the grapevine is abuzz with the news that there might be a member of the Kapoor clan who is all set to tie the knot soon. And no, it is not Ranbir Kapoor and Alia Bhatt but Ranbir's cousin and actor Aadar Jain who is reportedly planning to get hitched to his ladylove and actress Tara Sutaria.

According to a news report in BollywoodLife, Aadar Jain is looking forward to tie the knot with Tara Sutaria before his cousin Ranbir Kapoor gets married to Alia Bhatt in the summer of 2022. The news report further added that Aadar and Tara are planning to get married in their Goa getaway. However, there has been no official confirmation from Tara or Aadar about the same. If this turns out to be true, it will be a double celebration for the Kapoor clan with two weddings back to back. 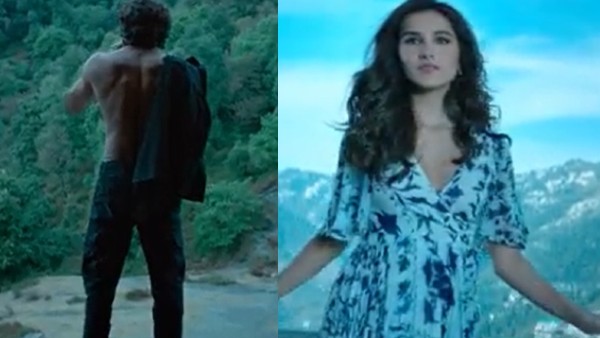 Aadar Jain and Tara Sutaria have never shied away from painting the town red with their love. From their many public appearances together to their mushy social media posts for each other, the two shell out major couple goals. In an earlier interview, Aadar had spoken about his relationship with The Student Of The Year 2 actress. 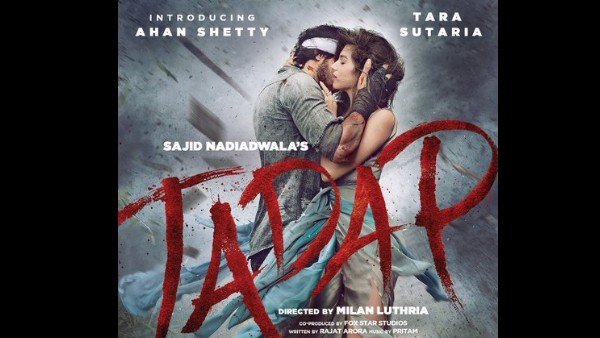 The Qaidi Band actor had told Hindustan Times stating, "Tara is someone who is very, very special to me. We give each other a lot of happiness. We do hang out a lot and people show us a lot of love. It's great and that's all I can about it."

Aadar Jain had also spoken about Tara Sutaria's reaction to his movie Hello Charlie that was released in April this year. The actor had said, "She has seen the movie and she has really, really loved it. She kept saying, I think she spoke to Pankaj (Saraswat) sir also and told him what she felt and loved all the characters, and loved Shlokka and loved the entire script, and the concept and the fact that it is so unique and it's one of a kind. She's just saying already that it is one of her favourite movies."