Thalaivi, the upcoming autobiographical drama that features Kangana Ranaut in the lead role, is gearing up for a grand release soon. Kangana Ranaut and the Thalaivi team paid tribute to MGR on his 104th birth anniversary, by revealing the first look of senior actor Arvind Swamy, who plays the legendary actor-politician in the movie.

"Tribute to the legend #MGR on his birth anniversary,revolutionary leader n a mentor to #Thalaivi" wrote Kangana Ranaut, who revealed a new still from the movie that features herself and Arvind Swami. The Roja actor's uncanny resemblance with MGR has left the audiences stunned, and the new still is now taking social media by storm.

Along with the new still from Thalaivi, Kangana Ranaut and her team also revealed a video dedicated to MGR, that travels through some of the major events that happened in the legend's life. Through the video, the Thalaivi team has paid tribute to the legend, and his immense contribution to arts and Tamil Nadu.

As per the reports, Thalaivi will narrate the importance MGR held in J Jayalalithaa's life, and how the legend influenced her film and political careers. The project, which is directed by the talented Tamil filmmaker AL Vijay, will mark the comeback of Arvind Swami to Bollywood, after a very long gap.

The Kangana Ranaut starrer features Prakash Raj, Jisshu Sengupta, Poorna, Madhu, Bhagyashree, and so on in the supporting roles. GV Prakash Kumar and Rachita Arora have composed the songs and background score for the project. Vishal Vittal is the director of photography. Anthony handles the editing. Thalaivi is jointly produced by the banners Vibri Media and Karma Media Entertainment. 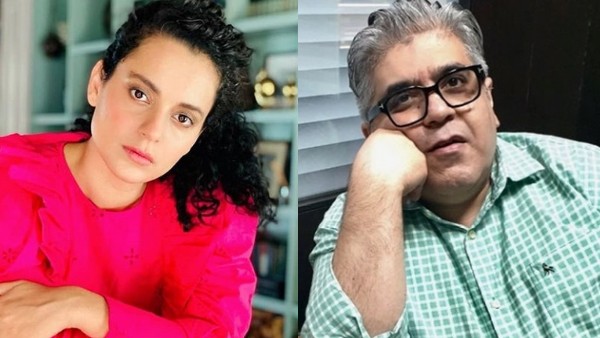 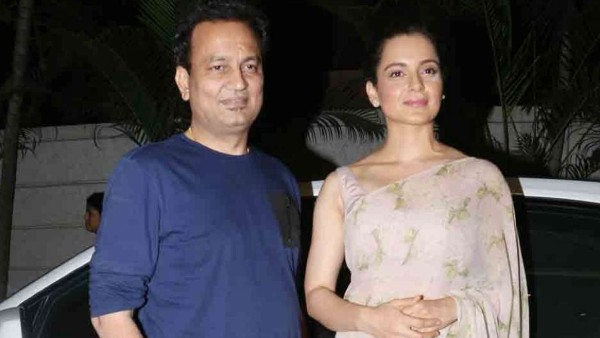