This Independence Day weekend, celebrate India in all her glory and revel in patriotism as Bhuj: The Pride of India is all set to release on Disney+ Hotstar on 13th August. Inspired by the story of real heroes, the movie is a timely reminder of the immense bravery shown by not just the armed forces, but also the ordinary women who helped win a war. 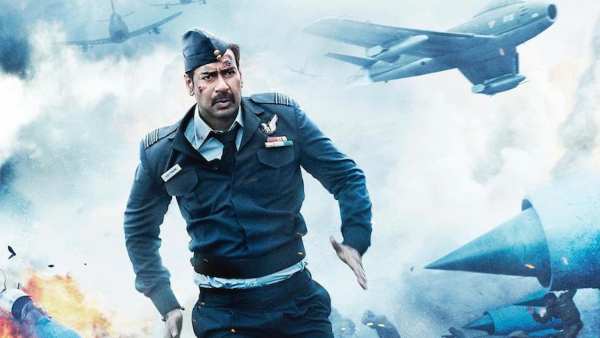 Mounted on an epic scale, with a high production value, spectacular action visuals and more, the much-awaited movie is all set to release on 13th August 2021 for all subscribers of Disney Hotstar.

The story of the Indian Bravehearts and 300 civilian women who worked hard to make an airstrip that eventually led to the victory of our country, is an important chapter that every Indian should remember. Starring Ajay Devgn, Sanjay Dutt, Sonakshi Sinha, Sharad Kelkar, Ammy Virk, and Nora Fatehi, the second trailer of Bhuj: The Pride of India brought to life each character's mission and their brave decision to sacrifice everything to protect the country.

The movie is a reminder of an important chapter from our history that tells us - nothing is impossible. 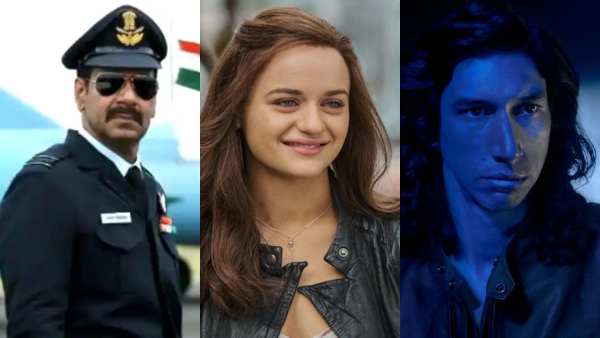