Two decades ago, when social media wasn't a thing, entertainment magazines played a major role in making any gossip viral among the audiences. If you look at the cover page of magazines from the 90s, you will see how outrageous they were. Having said that, we bring to you an old interview of filmmaker Rakesh Roshan wherein he had opened up about lambasting a magazine for linking his son Hrithik Roshan with actress Kareena Kapoor Khan, and claiming that the Krrish actor changed clothes in Bebo's vanity van. Here's what he had said while expressing his anger... 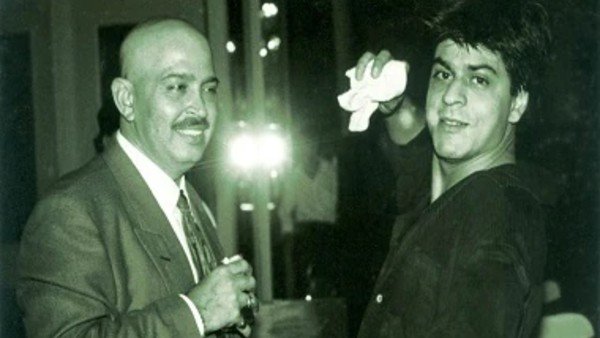 Rakesh Roshan Confessed That He Stopped Working With Shah Rukh Khan Because Of Hrithik Roshan!

When Rakesh Roshan Was Upset With Magazine For Defaming Hrithik

In 2002, while speaking to Subhash K Jha, Rakesh had opened up about taking legal action against the magazine and said, "They [the magazine] have fabricated everything. They say my son got Amisha Patel out of a concert tour that he is undertaking shortly. What does Hrithik have to do with the people on his show?"

He Had Further Said...

"What happened was strictly between Amisha's secretary and the organisers. That article was written with an agenda. Perhaps it is their way of getting back at Hrithik for not granting them interviews, as he was extremely tied up completing the just released Aap Mujhe Achche Lagne Lage, and the soon-to-be-released Na Tum Jaano Na Hum."

Rakesh On Hrithik-Kareena's Link Up

Rakesh went on to add that he was also upset with the magazine for publishing false rumours about his son changing clothes in Kareena's vanity Van and said, "They have even claimed that Hrithik changed clothes in Kareena's van. Has anyone seen him do it? And if the magazine is so sure about the facts, why haven't they put a byline to the story? Obviously, it means they are making up the story." 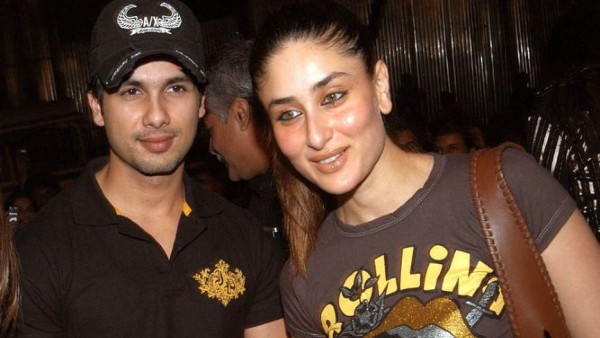 When Shahid Kapoor Admitted That He Was In Pain After Breaking Up With Kareena Kapoor: The Pain Has Receded

In the same interview, the Karan Arjun director had said that first, his lawyers will ask for a written apology from the magazine. If they don't comply, he will consider taking legal action against them.

"The damage, of course, has been done. They can't do this to my son. If they send me a letter of apology at least, I'll make sure it is published and made visible," had said senior Roshan.

Well, we are unsure if the magazine gave him a written apology or not. Nothing really happened between Hrithik and Kareena. There were many rumours about their affair, but none of them ever accepted that they were dating each other.