Salman Khan-Katrina Kaif's upcoming film Tiger 3 has already created a lot of buzz ever before being officially announced by the makers. Currently, the cast and the crew are stationed in Turkey for the film's shoot. Recently, Salman and Katrina met Mehmet Nuri Ersoy, minister of culture and tourism of Turkey after wrapping up the day's shoot.

Ersoy later took to his Instagram handle to share pictures from his meeting with Salman and Katrina with a Russian caption which translates in English as, "We came together with the famous actors of Bollywood, Salman Khan and Katrina Kaif, who are in our country for their new projects. Turkey will continue to host many international cinema projects." 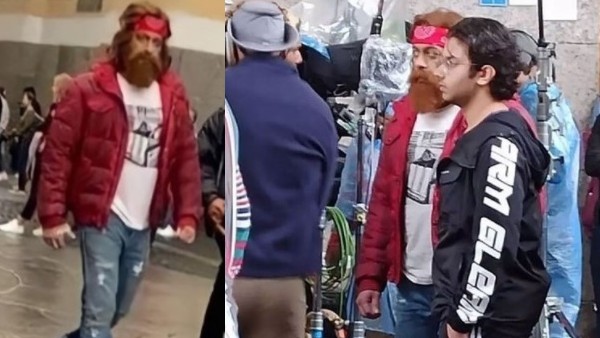 While Salman Khan looked dapper in a black suit, Katrina Kaif opted for a biege top with black pants. In one of the pictures, the Bajrangi Bhaijaan actor is seen giving fist bump to the tourism minister. Have a look at the pictures.

Prior to this, Salman Khan and Katrina Kaif were also spotted grabbing a quick lunch post shoot. The pictures going viral on social media feature Katrina in a blue shirt with trousers and a face shield on. On the other hand, Salman seems to be busy scrolling through his phone. The duo also obliged fans with selfies and pictures when they were spotted on the streets of Turkey.

She is so beautiful and smart. #Katrina #KatrinaKaif pic.twitter.com/EsNAJOBVOX

Doesn't matter how busy or tired they are. They always take out time to take Selfies with fans because they love us equally as much as we do. @BeingSalmanKhan #SalmanKhan #KatrinaKaif #salkat #Tiger3 pic.twitter.com/5hfcQBIq3M

Reportedly, Emraan Hashmi is also a part of Tiger 3 and will be seen essaying the role of the main antagonist. However, the actor has been quite discreet about his presence in the espionage thriller. While he is yet to officially confirm doing Tiger 3, a few days ago, he had shared a selfie from the Mumbai airport before jetting off to Turkey where Salman and Katrina are busy shooting for the film. 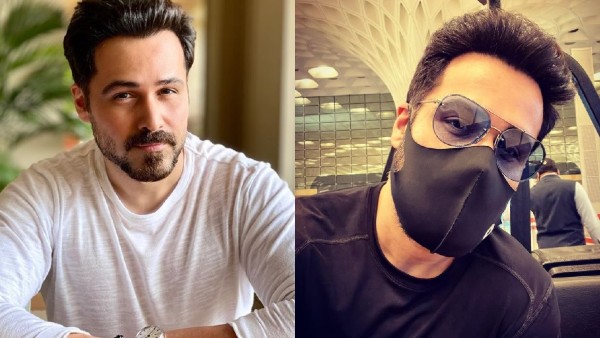 Tiger 3 will have Salman reprising his role of a RAW agent Avinash Singh Rathore aka Tiger, while Katrina will be playing his partner, Zoya. Superstar Shah Rukh Khan will also be seen in a cameo in the film which is helmed by Maneesh Sharma.