Tiger Shroff made a smashing entry in the Hindi film industry with Sajid Nadiadwala's 2014 film Heropanti alongside Kriti Sanon who also made her Bollywood debut with this romantic action flick. With his smooth action moves and impeccable dancing skills, Tiger has carved his own space in Bollywood within a short span of time.

On Monday (April 5, 2021), the Baaghi 2 actor took to his Instagram story to pen a heartfelt note on completing 7 years in the film industry. Tiger wrote that he remains as shy as he was when he entered showbiz.

Sharing a still from his debut film Heropanti, the young star wrote on his Instagram story, "7 years and still the same old shy guy who likes to hide behind the hat. Thank you everyone for accepting whatever little I brought to the table. #gratitude #sajidnandiadwala #heropanti."

Meanwhile, Sajid Nadiadwala's wife Wardha Nadiadwala also shared a clipping from the film and wrote on Instagram, "7 Years Of #sajidnadiadwala's Heropanti Trailer Indeed the mother of all Throwbacks! Adrenaline rush was so quenching that it's still fresh! 7 years @tigerjackieshroff & @kritisanon have made their solid place in Bollywood & in #SajidNadiadwala's & @nadiadwalagrandson ' & ofcourse my heart! Some bonds are super special #7YearsOfHeropantiTrailer."

Coming back to Tiger Shroff, the actor has some exciting projects in the pipeline. He will be starring in Ahmed Khan's Heropanti 2 in which Tara Sutaria plays his love interest. On Tiger's birthday this year, the makers of the film had announced that Heropanti 2 will be hitting the big screens on December 3.

Further, Tiger will also be reuniting with his Heropanti co-star Kriti Sanon for Vikas Bahl's Ganapath. The actor will also be seen in Ahmed Khan's Baaghi 4. 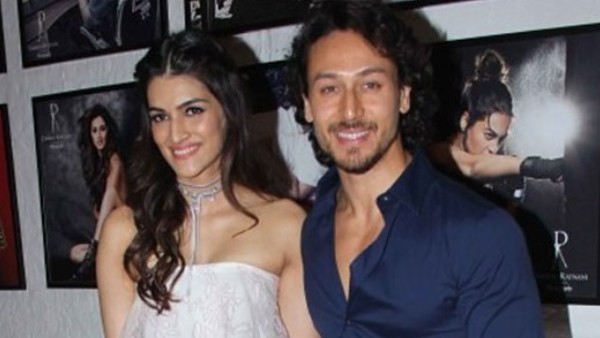 ALSO READ: Kriti Sanon Is Nervous To Attempt Action Opposite Tiger Shroff In Ganapath; Says 'He Is So Good At It' 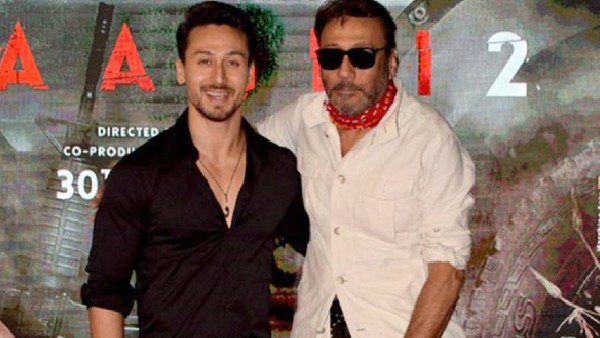 ALSO READ: Tiger Shroff To Dad Jackie Shroff: My Only Aim In Life Is To Make You Proud