While many international songs are often heard at the Olympics, this time desi fans were surprised when Israeli swimmers Eden Blecher and Shelly Bobritsky gave a stellar performance on Madhuri Dixit's song Aaja Nachle at the Tokyo Olympics.

The team of two competed in the Artistic Swimming Duet Free Routine Preliminary event at the Tokyo Aquatics Centre. The video of their synchronised performance has gone viral on social media as netizens couldn't keep calm after listening to the song Aaja Nachle.

Many thanked the team for using a Bollywood dance number while others said that the team has won their hearts. Sharing the video of Eden Blecher and Shelly Bobritsky of Israel's performance, Collin DCunha wrote on Twitter, "Nach le Nach leused by team Israel for #ArtisticSwimming at #Olympics2020 @MadhuriDixit #BollywoodInspiredOlympians #AajaNachle (sic)." 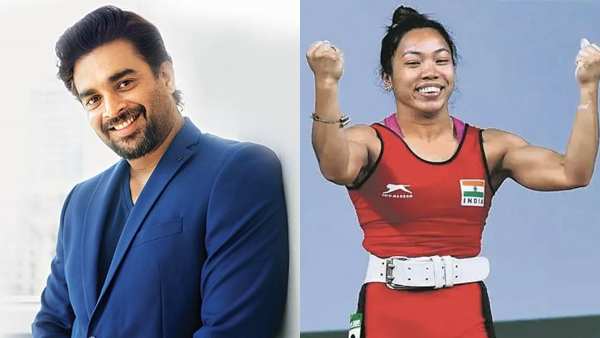 Notably, the film released in 2007, has been a special release for the actress as it marked her return to the big screen after five years. The film will complete 13 years of release on November 30. Directed by Anil Mehta, Aaja Nachle also starred Konkona Sen Sharma, Jugal Hansraj, Akshaye Khanna and Kunal Kapoor in pivotal roles.

Wondering if Madhuri saw the viral video, one Twitter user wrote, "This is so cool! @MadhuriDixit have you seen this yet? #AajaNachle #Olympics #Tokyo2020 (sic)." Meanwhile, another person shared the video while praising the team and said,, "Thank you so much Team Israel for this!!! You have no idea how excited I was to hear and see this!! AAJA NACHLE (sic)."

Thank you so much Team Israel for this!!! You have no idea how excited I was to hear and see this!! AAJA NACHLE!!! #ArtisticSwimming #Olympics #Tokyo2020 pic.twitter.com/lZ5mUq1qZP 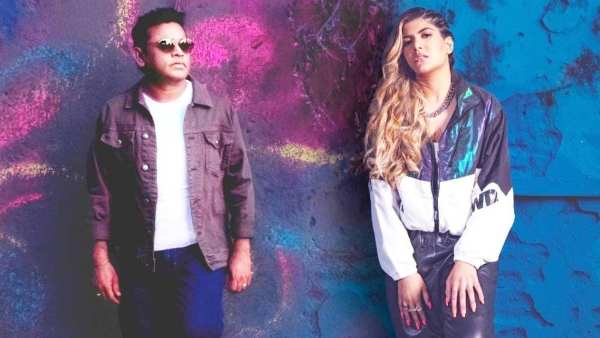 The routine for the artistic swimming event is set to last up to 3-4 minutes and is judged on the basis of their synchronisation, difficulty, technique and choreography. Unfortunately, Eden Blecher and Shelly Bobritsky's team did not qualify for the final round.