Earlier today (March 22, 2021), filmmaker Karan Johar announced the debut of Shanaya Kapoor, who's the daughter of actor Sanjay Kapoor and Maheep Kapoor. Karan shared Shanaya's gorgeous pictures on his Instagram page and wrote, "Welcome to the #DCASquad, @shanayakapoor02! It's going to be an unforgettable and exciting journey that begins with your first film with @DharmaMovies, this July."

While Anil Kapoor and Sussane Khan sounded all excited about Shanaya's Bollywod debut, netizens didn't seem impressed with the Kuch Kuch Hota Hai director's latest announcement, and were quick to mock him.

For the unversed, ever since actor Sushant Singh Rajput breathed his last, Karan has been facing backlash for giving more opportunities to star kids than the outsiders.

Coming back to Karan's latest Instagram post, it received more negative comments than positive ones, and we wonder if Shanaya is strong enough to face the criticism and prove the naysayers wrong.

An Instagram user wrote, "Seriously, can we go beyond the Kapoor family for new talent?"

"What fresh hell will Karan Johar will unleash after student of the year 2," commented another Instagram user.

"Please do give opportunities to other talented actors as well. Not saying star kids should never be given an opportunity but considering the struggle others put up to survive in this industry, it's unfair to them," wrote another user.

On more user reacted to Shanaya's Bollywood debut and wrote, "Sorry Karan but adding non actors to the list of bolly celebs, how does it help you?"

Interestingly, Shanaya also left a comment on Karan's post and without reacting to any negative comment, she simply thanked Karan for launching her in Bollywood and wrote, "love you Karan❤️thank you." 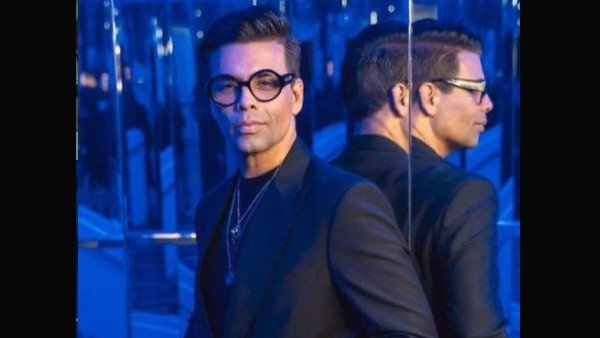 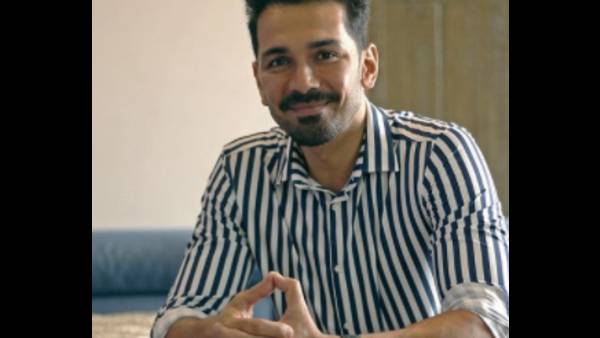