Bollywood actor Akshay Kumar's wife and author Twinkle Khanna recently replied to a former retired IAS officer who had called out her and her husband for not doing enough for the people amidst the COVID-19 second wave. The former officer by the name of Surya Pratap Singh had taken a dig at Twinkle after she asked the fans to contribute to an NGO working towards providing oxygen concentrators in hospitals across the country. He had stated in Hindi that her husband is one of the richest actors in the country.

He had further added that instead of doing a drama by asking fans to donate to the cause, she and her husband should themselves step forward and donate to the same. Lastly, he had said that this is a time to help rather than ask for help. However, Twinkle was quick to reply to the same. 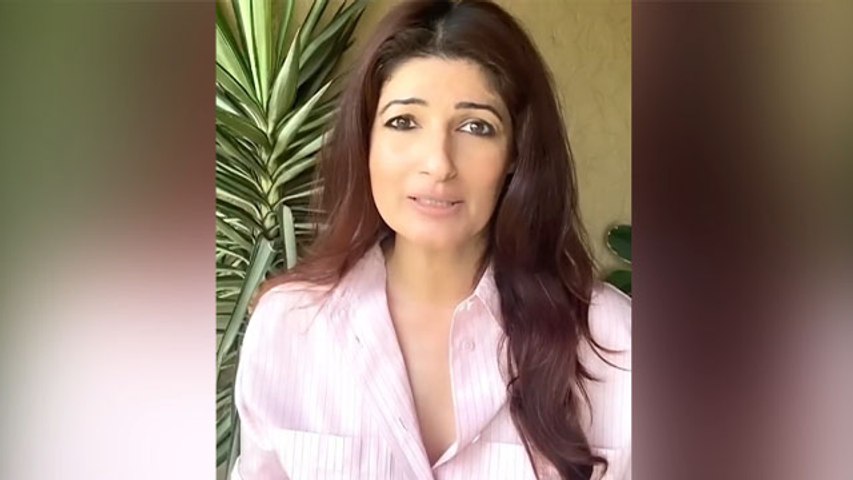 The Pyjamas Are Forgiving author quoted his tweet and wrote, "Have donated 100 concentrators toward this cause in multiple other ways. As I've said before, it's not about me or you but what we can do collectively for those in need. Sad that at this point, instead of pitching in, we expend energy in pulling people down. Stay safe." Take a look at her tweet.

Have donated 100 concentrators toward this cause∈ multiple other https://t.co/wxYyujPCtT I’ve said before,it’s not about me or you but what we can do collectively for those in need.Sad that at this point,instead of pitching in,we expend energy in pulling people down.Stay safe. https://t.co/N3qvcjayhe

Some of the fans also lauded Twinkle for her reply to the former officer. Earlier Akshay and Twinkle had donated 100 oxygen concentrators to an organization. Twinkle had taken to her social media handle to share, "Wonderful news-Dr Drashnika Patel & Dr Govind Bankani of London Elite Health through Daivik Foundation are donating 120 oxygen concentrators and as @akshaykumar and I have managed to get our hands on 100 as well, we have a total of 220. Thank you for the leads. Let's all do our bit."

Apart from that Twinkle Khanna had also asked for leads from her fans for an NGO that could help with the distribution of the oxygen concentrators. She had tweeted, "Please give me leads of a verified, reliable, registered NGO who will help distribute 100 oxygen concentrators (Supplies up to 4L/min of oxygen) that will be sent directly from the UK to them." Earlier she had also shared a video wherein she can be seen urging her fans to donate to an NGO aimed to supply oxygen concentrators at hospitals.