Well-known for being witty, Twinkle Khanna who was interviewing Kajol for Tweak India YouTube channel, revealed that she and Akshay Kumar divide expenses between them. She further said that pays for her children's education so that she can tell them in future that they are educated because of her. 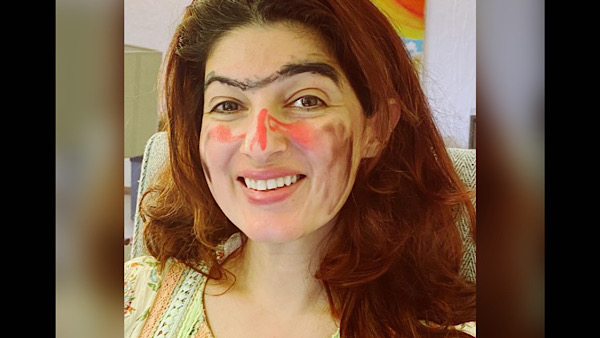 She asked Kajol, "You've been working for most of your life, so you have also amassed a small fortune of your own. Do you divide bills? Who pays for everything? For example, in our life, all the kids' school, education, I pay for. Because then I can tell them, 'tum padhe likhe ho (you have an education) only because of me.' Do you separate things? Is it all him?"

On this, Kajol replied, "No, we're very clear about this, Ajay and me, 'jo tera hai who mera hai, jo mera hai woh mera hai (what is yours is mine, what is mine is also mine).' Of course, bachche toh mere hi hain (the kids are only mine).' I think it's more about convenience, honestly. What works online is more me, and offline is more him."

Kajol further praised her actor-husband for being a hands-on parent an said that he makes sure to spend enough time with Nysa and Yug. 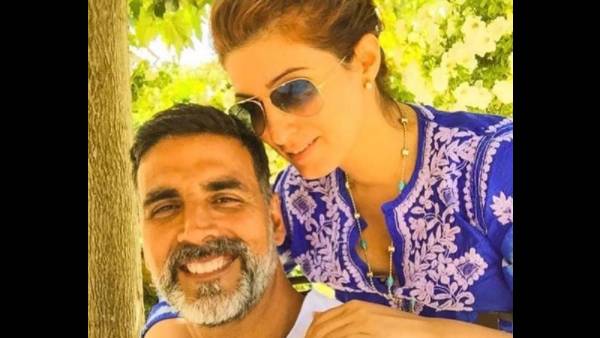 "If I have to get up at 7 o'clock with Yug for school, half the time he will get up at 7 o'clock anyway, sit with him, have breakfast with him, send him to school etc. So I don't have to get up every day. But now when he is working out and stuff like that, he does take him, sit with him for his classes and stuff like that. So, he does spend a lot of time with the kids and he is very, very much hands-on," shared Kajol.