An unseen picture of alleged ex-lovebirds Aishwarya Rai Bachchan and Vivek Oberoi is going viral on social media, and netizens can't stop wondering if the picture is from their dating days. In the picture, Aishwarya can be seen in a sari, while Vivek is donning a traditional attire. Both look elated as they pose for the picture. Going by the picture, one might say they're coming out of a wedding, which probably they must have attended together.

Aishwarya and Vivek worked together in Kyun! Ho Gaya Na... in 2004. Back in those days, rumours were rife that after breaking up with Salman Khan, Aishwarya got too close to Oberoi and the duo dated each other for a short span of time.

However, things turned sour between Vivek and Aishwarya, when Vivek called a press conference and slammed Khan publicly. Post that incident, like many celebrities of B-town, Aishwarya also turned her back towards the Dum actor, and since then, the duo never really spoke to each other. 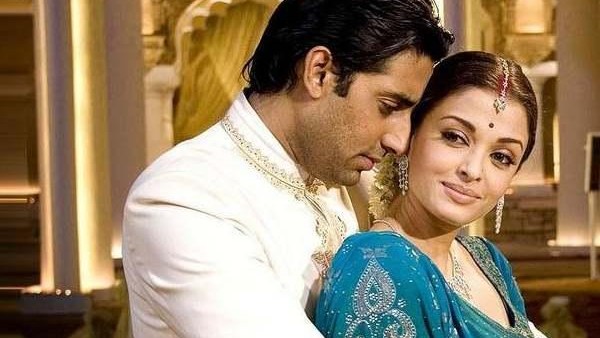 Cut to present, both Aishwarya and Vivek are happily married in their lives. While Aishwarya tied the knot with Abhishek Bachchan in 2007, Vivek walked down the aisle with Priyanka Alva in 2010. Aishwarya is a proud mother of daughter Aaradhya Bachchan whereas, Vivek is proud father of Vivaan Veer Oberoi and Ameyaa Nirvana Oberoi.

With respect to work, both Aishwarya and Vivek have very few projects in their bag, and none of them have delivered a memorable performance in recent years. 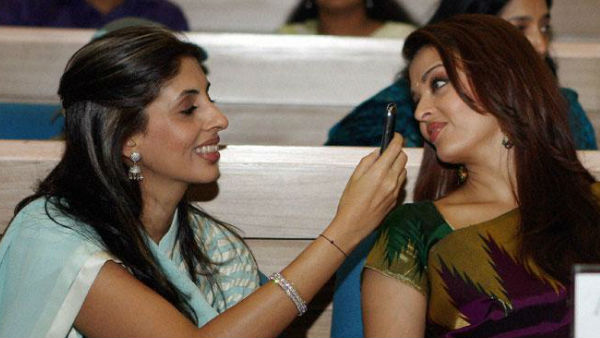 ALSO READ: When Shweta Bachchan Spoke About Aishwarya Rai Bachchan Before She Got Married To Abhishek Bachchan!