Actress Urmila Matondkar ruled the film industry for two decades, and delivered many brilliant performances on the silver screen like Rangeela, Satya, Pinjar, Bhoot, to name a few. In her recent tete-a-tete with a leading daily, when the Ek Hasina Thi actress was asked if she will be okay with the remake of her film Rangeela, here's what she said:

"I think it's a little unfair to take one rule for all. Some of the remakes turn out to be great and some don't hit the mark because you can't forget the original. Those films were big because we had made such an impact on the audience's minds. It's very difficult for any actor or maker to recreate that every time. So, some of them really work and some of them don't. I don't think there's any hard and fast rule whether they should be made or not made. Even in Hollywood, it's the same thing," said Urmila.

In the same interview, when Urmila was asked if she has any regrets about the way her career shaped up, she said that she is not a kind of person who regrets anything. She believe that everything happens either to teach us something, to take us forward, or to show us the other side of some story.

However, she has learned a lesson that her father had told her that all name, fame, and glory, are like dewdrops on a leaf which evaporate when the sun shines, but the people one meets and connects with, make life bigger and much more fulfilling. 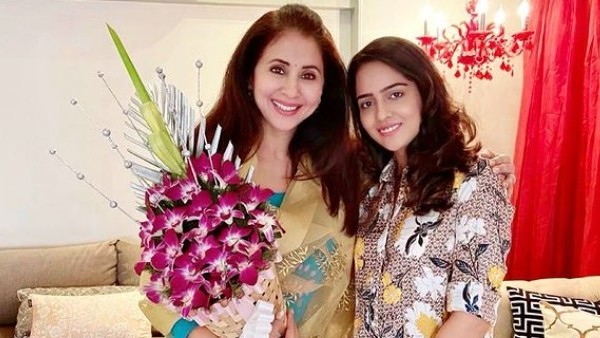 ALSO READ: Malvi Malhotra On Not Getting Help From Kangana Ranaut: I Was Waiting For Her Help But Nothing Happened

"So, what has kept me sane and positive even today, is my belief. A person's compassion and integrity matter; nothing else does. So, that is the lesson that I've learned in my life. And that is the only thing that stays with you. The rest just comes and goes," added Matondkar.

Urmila, who's quite content with her life also asserted that she has always tried to live her life to the fullest and to the best of her capabilities. 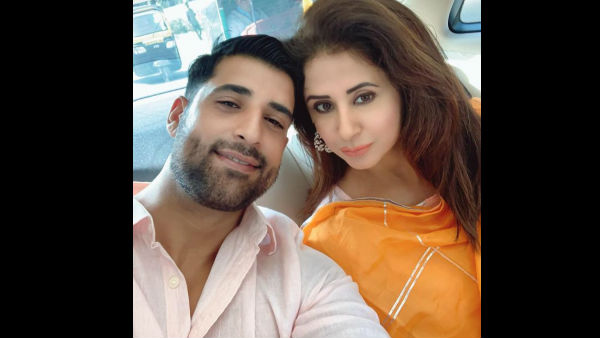 ALSO READ: Urmila Matondakar Says Her Husband Mohsin Akhtar Was Called 'A Terrorist And A Pakistani'