Urmila Matondkar has given us several memorable performances in her illustrious film career. Out of those, her portrayal of an obsessed lover in late Raja Mukherjee's romantic thriller Pyaar Tune Kya Kiya set the bar for anti-heroines in Bollywood.

The film which was a remake of the Hollywood flick Fatal Attraction, revolved around Urmila's character Ria who is determined to to do what it takes to get her lover (played by Fardeen Khan) at any cost.

Pyaar Tune Kya Kiya completes 20 years today (April 27, 2021). In a chat with a leading tabloid, Urmila opened up about some of the sweetest compliments she had received from the film fraternity for her performance in this film.

Speaking about how late Feroz Khan lauded her performance, the actress told Hindustan Times, "Feroz Khan saab said you made me cry and I don't like crying'. I was stumped. Unfortunately, Rajat is no more but he had a lot of energy on sets. We made sure that the nuances in the scenes were taken care of and Ria's vulnerability was not affected." 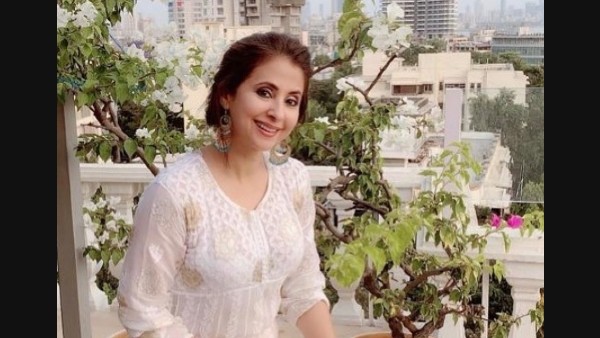 Urmila also revealed that Bollywood superstar Hrithik Roshan had also complimented her for this flick. "Another one was from Hrithik Roshan, who after watching my introduction shot, told me that he couldn't believe that a woman's back could look so defined," Hindustan Times quoted her as saying.

The Rangeela star said that her character Ria broke the mould when it came to women characters on screen. Urmila was quoted as saying, "In our films, we are used to innocent, saccharine sweet heroines but back then, this film and my character, Ria broke the mould. We had seen anti-hero, which were accepted by audiences but not anti-heroine!"

She added, "Today, if a movie like this is released, it won't be a novel idea as we have seen many on OTT and in cinemas. But back then, it broke boundaries. I am glad that I got the chance to do that way earlier than others. That's why it remains a special film in my career. I had said this back then, that even after 10 years, heroines will think twice before taking up such a role, let alone do justice to it." 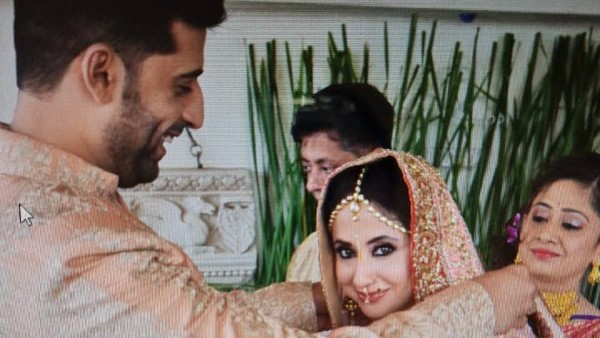 Walking down the memory lane, Urmila Matondkar also revealed the story behind her 'dislevelled look' in the film and shared that Manish Malhotra who was supposed to design costumes, couldn't do it because of his busy schedule.

"I ended up putting together a dishevelled look for Ria. There was minimal to none makeup in most scenes. Other than the physical traits, to take a character who people don't like and make her vulnerable, form connect with the audiences was challenging and the whole journey was an incredible process. In fact, people were rooting for Ria in many scenes and it was a big success for me, personally, that as an actor I could manage to connect with the audiences. Though Ria was wrong in her obsession, her feelings were so genuine that appealed to people," Urmila told Hindustan Times.

The actress won rave reviews from the critics and the audience for her remarkable performance in this romantic thriller.