Sometime back there were rumours about Bollywood actress Urvashi Rautela dating Indian wicket keeper batsman Rishabh Pant. The speculations gained momentum when the duo was spotted on a dinner date last year.

Later, reports surfaced in the media that Rishabh had suddenly blocked her on WhatsApp as 'he didn't want to take anything forward' in terms of their relationship. Reportedly, Urvashi's spokesperson had said that it was a decision taken by both parties to block each other on the messaging app. 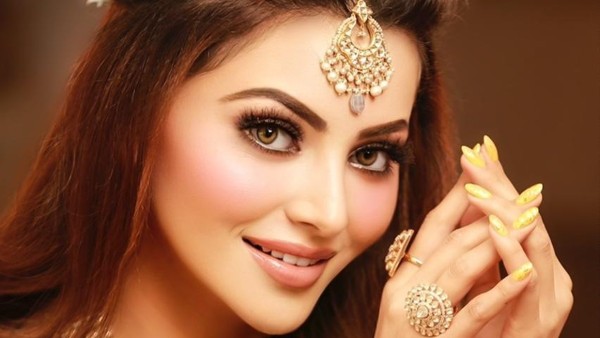 Amid these rumours, Rishabh had hinted at being in a relationship with Isha Negi by sharing a photo from one of their vacations with a caption that read, "I just want to make you happy because you are the reason I am so happy." 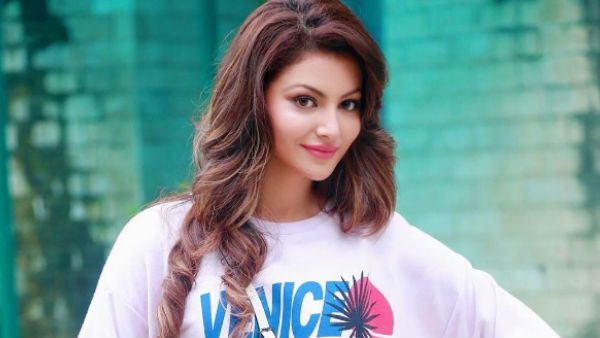 Urvashi Rautela: Virginity For Me Is Pure, Pious & Untouched; People Have Misused The Term To Hell

Cut to recently, Urvashi set several tongues wagging again when she was spotted cheering for Rishabh at the India Vs Pakistan T20 World Cup match in Dubai on Sunday (October 24). The actress was seen waving the Indian flag when Pant hit a boundary off Shadab Khan in the nineth over of the innings. Urvashi's appearance at the match left everyone speculating whether something is cooking between her and Rishabh or is it a mere publicity stunt.

Meanwhile, what some of the netizens had to say about Urvashi's presence in the stands.

Urvashi Rautela is in the house. Spiderman has to fire. #INDvPAK https://t.co/q0g7ZkGnbg