Vaani Kapoor is currently riding high with the success of the recently released movie Chandigarh Kare Aashiqui wherein she is seen alongside Ayushmann Khurrana in the lead role. The actress is playing a path-breaking character of a trans-woman and her struggle to find love, respect and acceptance in society. In a latest media interaction, the actress spoke about her character being accepted by the audience.

In an interview with Hindustan Times, Vaani Kapoor said, "I am happy that everybody is liking it. I am grateful that the audiences are accepting it, apart from the industry people, it is being viewed in the correct light. I hope more people go and watch it, and give it a chance." 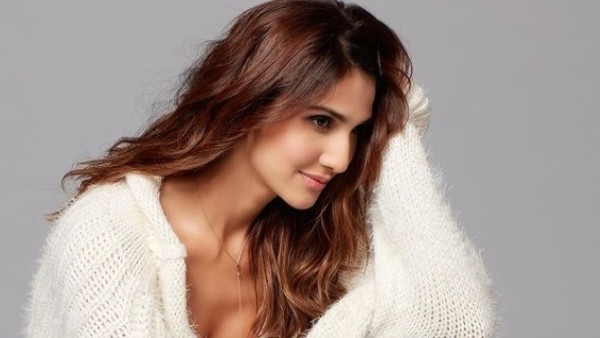 Vaani Kapoor Calls Herself A Choosy Artiste; 'I Am Always Waiting For The Right Film & The Right Role'

Apart from this, Vaani Kapoor also narrated the best compliment that the team of Chandigarh Kare Aashiqui and she received on the character of Maanvi from the movie. The Shudh Desi Romance actress said, "Then I met Simran Sahni, who came up with the idea of the film to Gattu (director Abhishek Kapoor). She has two trans daughters. They said they got teary-eyed and felt connected, and felt proud that I did the film. That is the compliment which was the best. We never wanted it to be caricaturish. If we were falling short of it, and there was no connection with who I am trying to represent, then I failed at it." 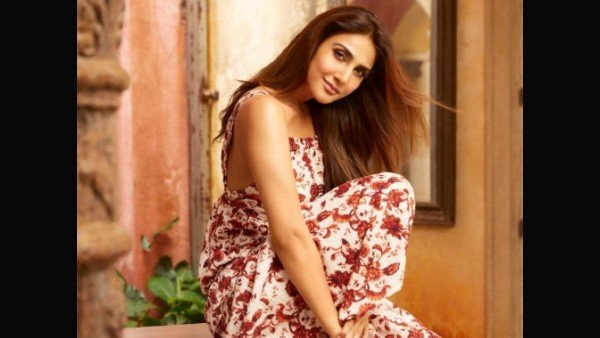 Vaani Kapoor then also revealed that she had met ace transwoman designer Saisha Shinde. The Befikre actress revealed that Saisha has had a struggle story much more difficult than her character. The actress added that she met Shinde while working in the movie that helped her resonate with the character better. Earlier, talking about the response to her character by the audience, Vaani had said, "I'm an actor who I feel should be like water moulding into any shape or form. So, for me, it was important that I play this role with utmost purity, sincerity and sensitivity. It is amazing to hear the reactions that my effort has been getting from the community, audiences and even critics. I hope I have played a part in starting an important conversation about equality."

On the work front, Vaani Kapoor will be seen in the movie Shamshera. The movie will also be starring Sanjay Dutt and Ranbir Kapoor in the lead roles. It will be helmed by Karan Malhotra.