Actress Vaani Kapoor is looking forward to her upcoming film Shamshera, which is directed by Karan Malhotra. The film features Ranbir Kapoor and Sanjay Dutt in the lead roles. In her recent tete-a-tete with a leading daily, Vaani Kapoor opened up about Shamshera and said that the film is made for theatrical release.

During her interaction with Pinkvilla, Vaani said, "It will release when the things fully normalise. It is meant for a theatrical experience. I have seen the film, and it's looking beautiful. It's brilliantly made. I am not saying because I am in it, but to see Ranbir Kapoor in this part is very refreshing. I loved Karan Malhotra's Agneepath too."

Praising Karan Malhotra's direction skills, Vaani further said that he has made a film which provides entertainment to all kind of audiences. She went on to add that the makers are waiting for the right time i.e., 100 per cent occupancy in theatres.

"It's a kind of film that requires the theatrical experience," said the War actress.

Shamshera features Ranbir Kapoor in a double role, and it will be the first time that he will be playing the character of a rugged dacoit. Sanjay Dutt on the other hand, will be seen as the antagonist in the film. 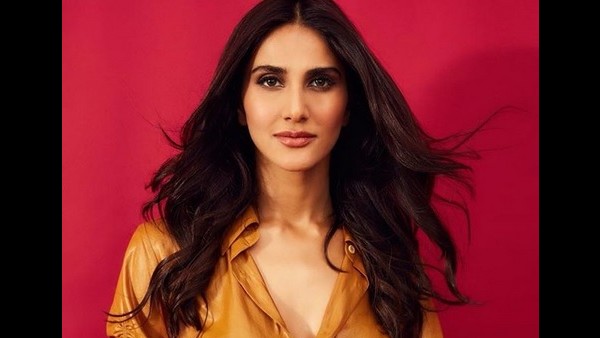 Vaani Kapoor On Doing Limited Films In Seven Years: I Know Very Well What I Do Not Want To Do

In the same interview, when Vaani was asked to draw comparisons between Ranbir and Ranveer, as she has worked with both of them, she said, "They both tune their energies depending on the role. I think they are brilliant in their own ways and there is no comparison. They are both fabulous actors, and I have learnt a lot from them. I understood, observed their work and tried to incorporate that in my acting."