Surprised? So are we! Who would have thought that at one point, actor Varun Dhawan loved chicken so much that he had ended up saying that he loves it more than his family. Ahem! Ahem!

Actor Arjun Kapoor who recently graced the cooking show Star vs Food, made this surprising revelation about Varun and left everyone giggling. It all happened when Arjun was asked what he would like to cook for Varun, and he said that he would love to cook chicken for the Badlapur actor.

"Chicken! Any chicken, he only likes chicken, he lives for chicken. At one point in acting class, he said he loved chicken more than his family!" said Arjun.

We are sure Varun must not be amused to read this revelation about himself.

In the same show, when Arjun was asked what he would like to cook for his ladylove Malaika Arora, he said that he would love to bake a healthy desert for her, as he knows she has a sweet tooth. 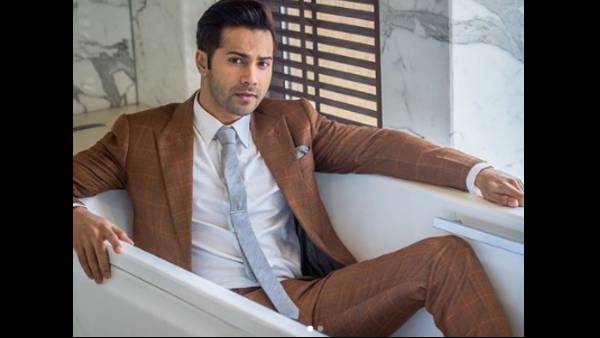 On hearing Anushka's name, Arjun said, "Anushka ke sath ek time usko bhook lagi thi, usne ceralac ka dabba mangake ceralac banake khaya tha aur abh toh usse uski zarurat hai because baccha hogaya so uske liye toh definitely ceralac banake dunga mein (For Anushka, once she was so hungry, she asked for a ceralac bottle and then prepared and ate it. Now that she has a kid, I will definitely make ceralac for her." 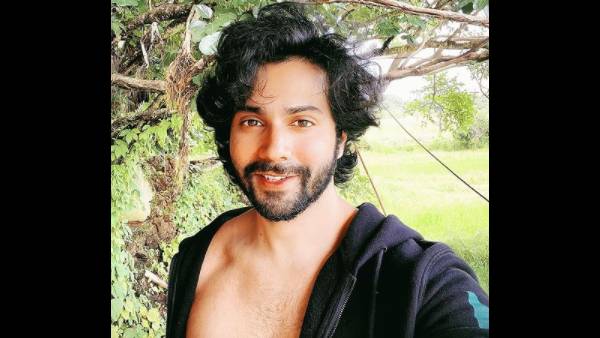 ALSO READ: Varun Dhawan Has This Reaction To His Deleted Birthday Picture That Received Backlash

Arjun also took a friendly jibe at Ranveer Singh and said he would cook anything for his Gunday co-star that would mellow for a bit.

Pulling Ranveer's leg for being over-energetic, Arjun said, "Anything that calms him down. So, what would calm him down? Sugar would give him a high, he is born with caffeine in his system. What do I give this guy? Actually, I would starve him, so he has little less energy. That's what I would do but no, with all my love, I would make for him Sindhi curry and rice because he is a Sindhi so I am sure he would enjoy it."