After years of speculations, Varun Dhawan is finally all set to get hitched to his childhood sweetheart Natasha Dalal on January 24, 2021. Buzz is their families have already sent e-invites to the guests and asked them to block dates from January 22 to January 25 for the wedding which is going to be a tightly-knitted affair owing to the pandemic.

The Dhawans are discreet when it comes to spilling the beans about the details of Varun-Natasha's wedding, though various speculations about the wedding venue and guest lists have been doing the rounds in media.

Amid this, recently, when a swarm of paparazzi congratulated Varun for his upcoming wedding when he was heading towards his car post a work commitment, the actor tactfully dodged the topic.

On spotting Varun outdoors, a photographer wished him for his upcoming wedding, to which the actor replied, "Kya bol raha hai? Teri shaadi ho gayi (What are you saying? Did you get married)?"

When the photographers told him that they are talking about his wedding, the actor dodged the question and said, "Teri ho gayi? Bachche bhi ho gaye (You got married? You have children too)? Congratulations!" Then, he addressed one paparazzo and said, "Tu dobara shaadi kar raha hai (Are you getting married again), Manoj?"

It looks like Varun wants to keep his wedding a hush-hush affair!

Earlier, when the Coolie No. 1 actor had graced Kareena Kapoor Khan's talk show, he had said that he is in a committed relationship with Natasha. Reacting to engagement rumours which grew thick after Kareena addressed Natasha as Varun's fiancée, the actor had later told a tabloid, "Honestly, nothing has happened. No ceremony has happened but obviously when I have been with a person for so many years, the commitment is there and then if one calls her anything of mine, that's right only because she is." 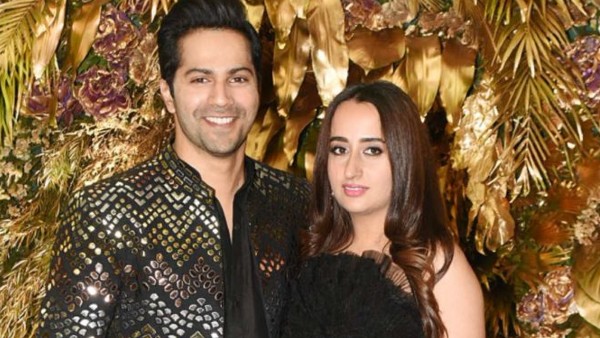 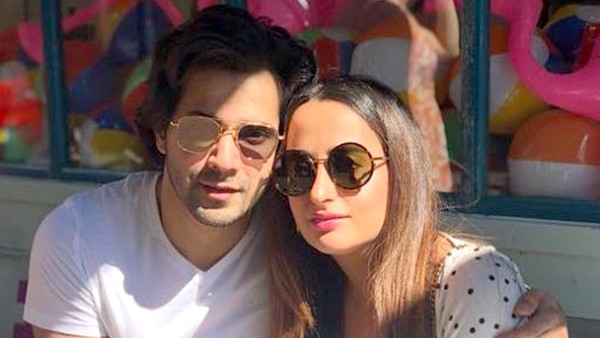 ALSO READ: Varun Dhawan Recalls How He Fell In Love With Natasha Dalal; Reveals She Had Rejected Him 3-4 Times