Varun Dhawan who recently tied the knot, on the occasion of International Womens' Day, had shared an unseen picture with his wife Natasha Dalal. The actor also said that respect for women can be actually shown by making our country a safer place for them.

On Monday, Varun took to Instagram and shared photographs of the women he admires the most. The gallery post showed pictures with Natasha, his mother and his sister-in-law.

He captioned the post as, "Happy women's day. Bharatiya naari sab pe bhaari. It's great that we all post pictures on social media and make this day special but the real job will be done when we actually make our country safe for women because each woman is someone's wife, mother or sister."

In one of the photos, Varun can be seen lying on his chest on the bed with Natasha on his back. Take a look at the post,

On the work front, he is currently shooting in Arunachal Pradesh for his upcoming horror-comedy titled Bhediya. The makers recently faced a hiccup during the shoot as fans who were excited to see a glimpse of the actor, interrupted the shoot. In the video, Varun can be seen addressing the crowd saying, "Thode time ke liye nahi hai humlog idhar. Bohot time ke liye hai. Toh hopefully, shooting jab khatam hota hai toh main aap sab se mil paunga (We are here for a long time. Hopefully, once the shooting ends, I will meet you all)." 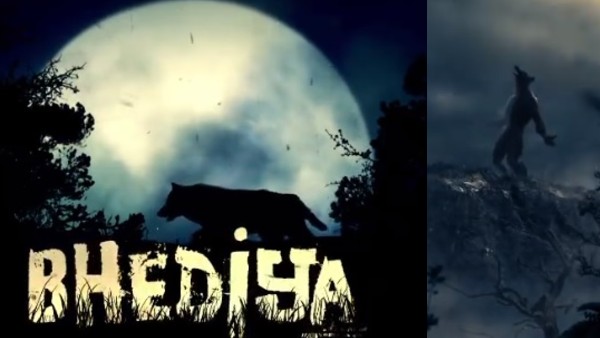 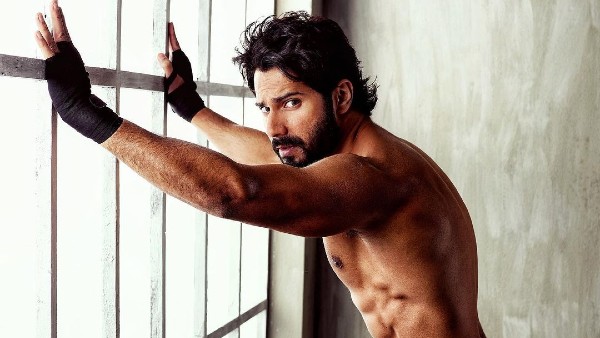 ALSO READ: Varun Dhawan Climbs On Top Of A Car As His Fans Interrupt Bhediya Shoot In Arunachal Pradesh