The unfortunate demise of actor Helen McCrory due to her battle with cancer has put the entire movie industry in a state of gloom. She was known for her performance as Narcissa Malfoy in the Harry Potter franchise and as Polly Gray in the TV series Peaky Blinders. Recently Bollywood actors Vicky Kaushal and Anushka Sharma also took to their social media handles to mourn the loss of the actor.

Talking about Vicky, he went on to share a tribute post for Helen from the official social media handle of the show Peaky Blinders. The Bhoot Part One: The Haunted Ship actor put up a heartbreaking emoji on the picture while sharing it. Take a look at the same.

Anushka on the other hand shared a picture of the late actor on her Instagram story. The Ae Dil Hai Mushkil actor wrote a heartfelt message along with the same. The actor's caption read as, "Helen McCrory, may you always rest in peace gleaming in your brilliance." Take a look at the post shared by her.

Helen's husband Damian Lewis took to his social media handle to confirm the news of her passing. His official statement read as, "I'm heartbroken to announce that after a heroic battle with cancer, the beautiful and mighty woman that is Helen McCrory has died peacefully at home, surrounded by a wave of love from friends and family. She died as she lived. Fearlessly. God, we love her and know how lucky we are to have had her in our lives. She blazed so brightly. Go now, Little One, into the air, and thank you." 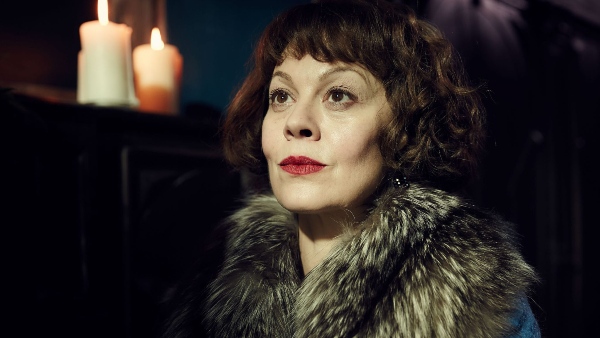 JK Rowling, the author of the Harry Potter books also took to her Twitter handle to offer her condolences for Helen's family. Her tweet read as, "I'm devastated to learn of the death of Helen McCrory, an extraordinary actress and a wonderful woman who's left us far too soon. My deepest condolences to her family, especially her husband and children. Simply heartbreaking news." 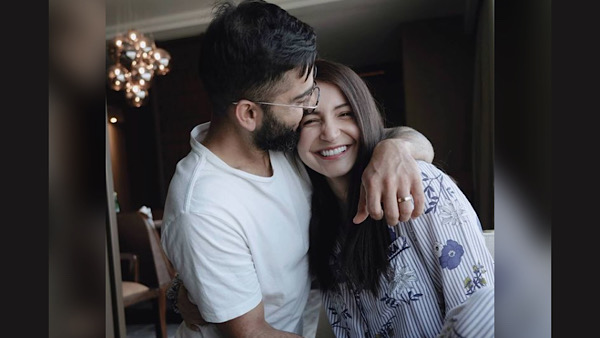 Apart from that, Daniel Radcliffe who had essayed the titular role in the Harry Potter movies also took to his social media handle to pen down a heartwarming message for Helen. His caption read as, "Really shocked and saddened by the news of the death of Helen McCrory. One of my favourite actresses, she was different in every role. So beautiful, talented and versatile. She was one of the reasons why Harry Potter was alive!! If she hadn't lied about Harry's death, we know what would have happened. Rest in Peace #HelenMcCrory."