Not so long ago, when the rumours about alleged secret engagement between Vicky Kaushal and Katrina Kaif hit B-town, social media couldn't stop buzzing. Many netizens took to social media to congratulate the couple and were curious to see their pictures. However, when FilmiBeat contacted Vicky Kaushal's father Sham Kaushal, he confirmed to us that there was no truth to those rumours.

Later, while speaking to an entertainment portal, Vicky Kaushal's brother Sunny Kaushal revealed that all of his relatives and family members knew that the rumour was fake and it had nothing to do with reality.

Not just that, Sunny had also recalled the reation of his parents, when they learnt about Vicky's secret engagement rumours. He said that Vicky was in gym when the rumours started coming, but when he returned home, his mom and dad funnily asked him, 'Arre yaar, teri engagement ho gayi, mithai to khila de'. To which Vicky replied by saying, 'Jitni asli engagement hui hai, utni asli mithai bhi kha lo'. 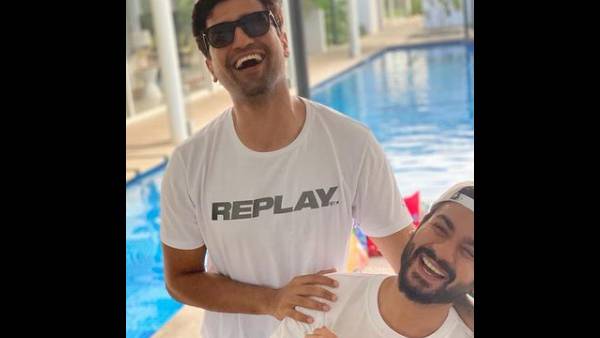 Reacting to Vicky and Katrina's fake engagement rumour, Sunny told a leading daily, "That was so funny, we all were laughing. When we woke up and read the news, it was like a great laughter fest at home."

When asked if he has met Katrina personally, he said, "I've met her. When 'The Forgotten Army' was released, she was there as she's a very good friend of Kabir Khan. So, I've met her a couple of times and she's very sweet." 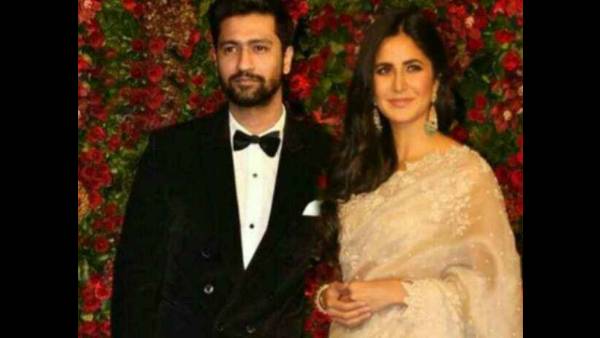 With respect to work, Sunny will next be seen in Shiddat alongside Radhika Madan, which is slated to be released on October 1, 2021.