Vicky Kaushal's 2019 film Uri: The Surgical Strike was a turning point in his career. The Aditya Dhar directorial not only earned him rave reviews but also brought a spike in his fan-following. While Vicky is currently on a professional high with many exciting projects in his kitty, his personal life too, has been grabbing a lot of eyeballs with rumours floating in that he is dating Katrina Kaif.

While both the stars have stayed mum about their alleged linkup, Vicky Kaushal in his recent interview, spoke at length about how stardom has affected his personal life.

Vicky was quoted as saying, "With fame, I think one ends up becoming a little guarded. Because, your personal lives suddenly come into the public domain-and you don't want all the discussion and scrutiny to affect your loved ones. Earlier, I was more forthcoming about everything in my life."

He further added, "But stuff gets written about you without any authenticity, without it being cross-checked. It almost becomes a game of Chinese whispers how it starts and how it ends are two completely different stories altogether. And then you have to offer up several clarifications and justifications. So, with time, I have learnt to be more careful about issues that are not work-related and to safeguard my privacy."

Vicky said that although he enjoys the love and affection he receives from fans, which he said is his 'favourite part about being famous', he doesn't enjoy the judgment passed on social media.

Elaborating on it, the Raazi star continued, "I don't like the way things work on social media-you get judged too soon. The appreciation is a blessing, but sometimes, this uncalled-for trolling can be upsetting," he confessed. He added, "However, I won't trade what I have for anything else. The good is so good, it overshadows the bad. I did want to be an actor, but I hadn't thought, in my wildest dreams, that God would be so kind to me." 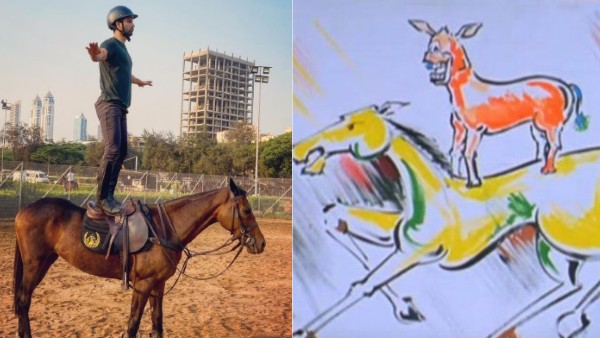 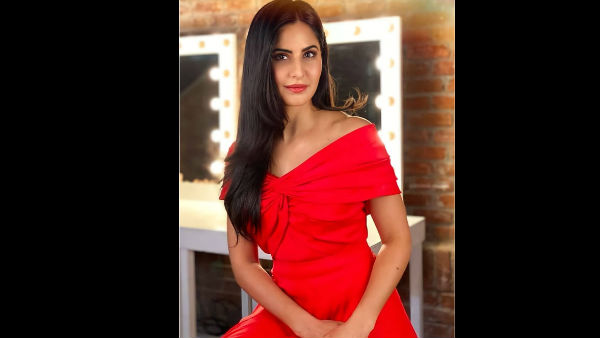