Post the blockbuster success of his 2019 film Uri: The Surgical Strike, Vicky Kaushal bagged some big-ticket projects which caught the audience's attention right from their announcement. We are talking about Karan Johar's magnum opus Takht and Aditya Dhar's ambitious venture The Immortal Ashwatthama. Both these movies are high on budget and VFX.

However, the COVID-19 pandemic played a major spoilsport and the makers had no other choice but to put both these flicks on the backburner. 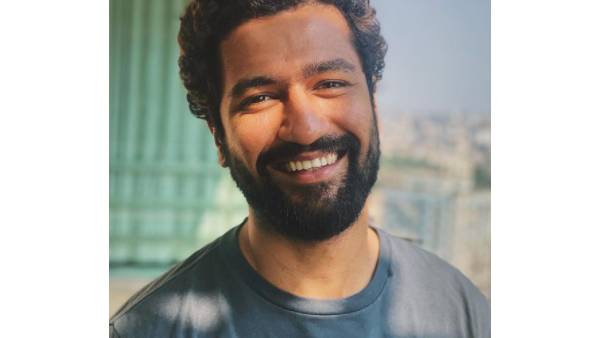 In a recent interview with Film Companion, Vicky opened up on Takht and The Immortal Ashwatthama getting delayed. On being asked about how he processed this and moved ahead with rest of his work, the Manmarziyaan actor said that it was heartbreaking as there was a lot of hard work which had gone in both the movies, on an individual level and as a team.

Vicky told the entertainment portal, "There was a lot of hard work that had gone into both films, on an individual level as well as a team. It was heartbreaking, but at the end, what is happening in the larger context of the world is also heartbreaking. And in that, we've lost lives. If you are losing films because of some practical reasons, of course, it is a mood dampener, but you also understand why this is happening. At the end of the day, it made sense." 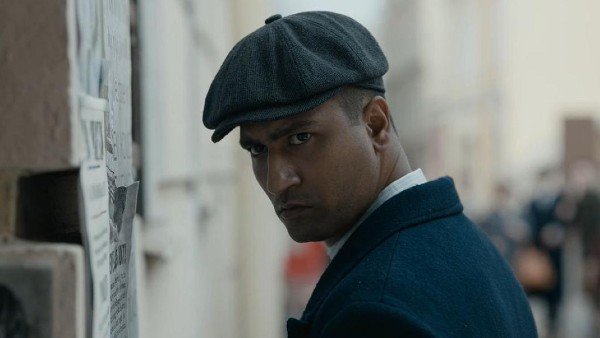 He continued, "Because there is somebody who is putting in that kind of money to build that film up. Each working day on that film, even in the pre-production stage, costs a lot of money. We've finally reached a stage where theatres are reopening, and we still don't know the amount of time it'll take for a complete occupancy. You don't know how much the profit models and the budgeting of films have changed on paper. At the end of the day, it made sense. So you get over that; you take it with a pinch of salt and move ahead."

Vicky is currently busy with the promotions of his upcoming film, Shoojit Sircar's Sardar Udham which is slated to release on October 16 on Amazon Prime Video. Besides these two films, he also has Shashank Khaitan's Mr Lele and Meghana Gulzar's Sam Bahadur in the pipeline.