Vidya Balan is inevitably considered to be one of the most versatile actresses in the Bollywood industry. Her glorious filmography includes power roles in movies like The Dirty Picture, Kahaani, Tumhari Sulu, Bhool Bhulaiyaa, No One Killed Jessica and Paa. Vidya completed 16 years in the industry on June 10, 2021. She spoke about her journey till now in the film fraternity.

Talking about the same, Vidya Balan revealed to Spotboye that she completed 16 years on June 10 as that is the day her debut movie Parineeta released. She also recalled that she and the team of the movie were in Amsterdam for its premiere at the time of its release. The Humari Adhuri Kahaani actress added that it's been a wonderful and fulfilling journey for her in the industry. She further said that she learnt a lot in these 16 years and has also got a lot of love. 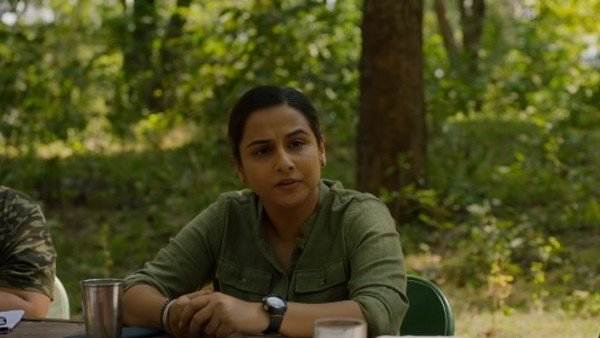 Vidya Balan: I Believe Every Woman Is Sherni; You Don't Need To Roar To Be A Tigress

Vidya said that she keeps telling herself how her journey can get any better than this. She added that her father had called her and reminded her of this milestone too. Apart from this, the Kismat Konnection actress also spoke about some of her movies not working at the box office and if she made the right career choices. 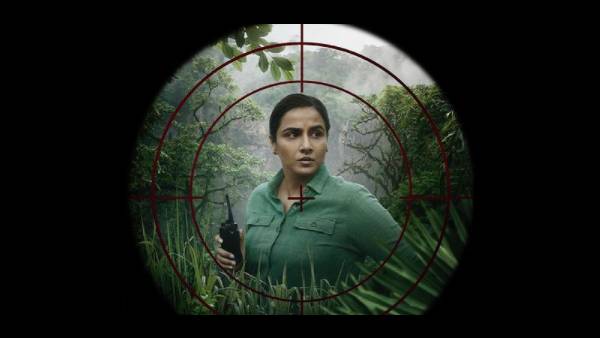 To this, Vidya said that she is absolutely grateful with her choices and hinted that no one can forsee whether a particular movie may work at the box office or not. The Ghanchakkar actress said one cannot predict anything when it comes to films. She also said that success and failures as well as ups and downs are a part of life so she does not regret anything in her career.

On the work front, Vidya Balan is all set to entice her fans with the movie Sherni that is all set to release on Amazon Prime Videos on June 18, 2021. The movie has been helmed by Amit Masukar and also stars Sharad Saxena, Mukul Chaddha, Vijay Raaz, Ila Arun, Brijendra Kala and Neeraj Kabi in the lead roles. The actress will be seen playing the role of a strong-willed female forest officer, Vidya Vincent in the movie.