Recently there were reports in the media that Bollywood actor Vidyut Jammwal of Commando fame had got engaged to fashion designer Nandita Mahtani. Well now, the actor himself has taken to social media to make this official announcement. He revealed that he and his lady love exchanged rings on September 1.

He shared two pictures with Nandita and captioned them as, "Couldn't keep him hanging any longer...said yes!!1-9-21." In the first picture, Vidyut and Nandita are seen climbing a wall, tied to harnesses and holding each other's hands. The second picture features the couple posing in front of the Taj Mahal with their backs towards the camera. 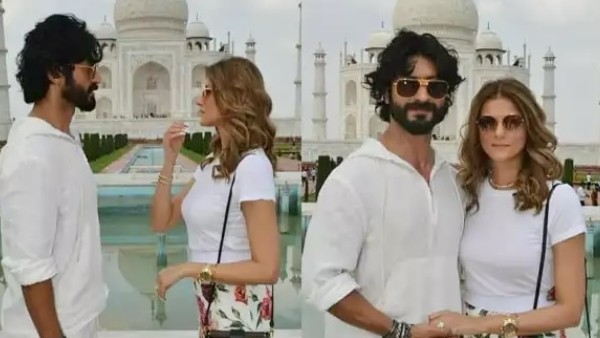 Nandita also shared the same bunch of pictures and wrote, "Couldn't keep him hanging any longer...said yes!!1-9-21💍🧗‍♀️💞." She also posted another picture in which she and Vidyut are seen posing next to a pool.

As soon as the couple shared this piece of happy news, congratulatory messages started pouring in for them from all nooks and corners on social media. Vidyut's Commando 3 co-star Adah Sharma wrote, "Congratulations both of you !!😍😍😍 Finalllly!!! Brb getting ready for the wedding 😁😁😁." "Congratulations Brother!! Big hug and love to both of you," Freddy Daruwala commented on Vidyut's post. 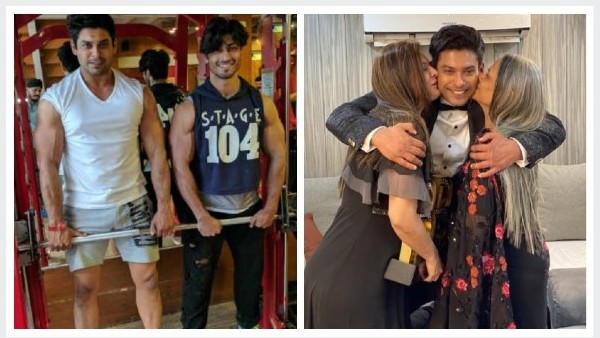 Vidyut and Nandita sparked off engagement rumours last week when pictures from their trip to Taj Mahal in Agra went viral on social media. Later these reports spread like wild fire when actress Neha Dhupia took to her Instagram stories to congratulate the couple. She wrote, " Best news ever... Congratulations @mevidyutjamwal @nanditamahtani."

Vidyut and Nandita were rumoured to be dating since a few years. However, the duo never opened up on their relationship in public.