It's known to all that Indian audiences love the romantic/drama/comedy genre of films from Bollywood, but when it comes to action films, most of the audiences prefer Hollywood films. Not just that, they also believe that Bollywood action movies can never be on par with Hollywood. But does actor Vidyut Jammwal think the same? Here's what he has to say...

While speaking to Times Of India, Vidyut refused to accept that Bollywood action movies can never be on par with Hollywood, and said that Indian filmmakers and stars have limitless potential.

He said, "I would like these naysayers to open their mind; once they do that, they will realise that we have limitless potential. If I have made it to the list of top 10 martial artistes in the world, it's because I believe in that limitlessness and also, as an industry, we have proved ourselves. Maybe, they just don't see it." 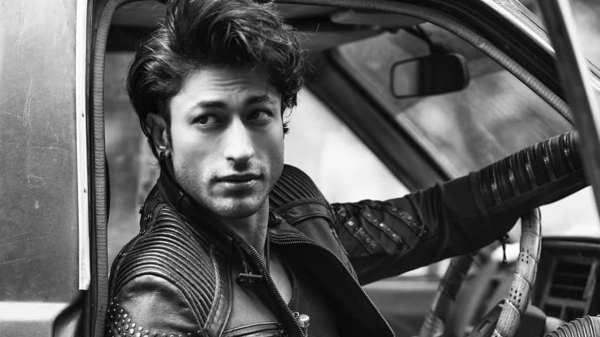 In the same interview, Vidyut also spoke about shooting for high-octane action sequences without any body double and said, "If I start using body doubles, it will be like lying to myself and the audience."

He further added that he joined the film industry to become an action star, he loves the thrill of performing challenging stunts. He went on to add that he wants to experience every single scene, even if he has to act dead for 10 minutes.

"If I don't do it today, I will become lazy and end up like many actors who left action," said Vidyut. 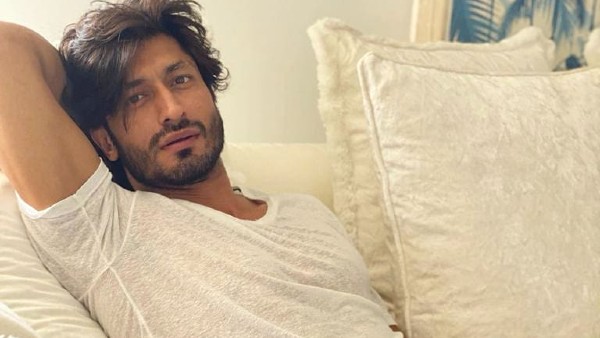 Vidyut Jammwal Says He Does Not Like To Flaunt His Luxurious Home, Fleet Of Cars And Bikes

When asked if he gets frightened before shooting for action sequences, he said, "Fear is something we all feel. Anyone who calls himself fearless hasn't experienced life. Every time I perform a risky stunt, for example, if I have to jump from one building to another, I think of all possible risks before taking that leap. But then, I let my fears go and perform the stunt. It's called taking a calculated risk. I don't avoid any situation. I face fear and then I overcome it. I believe that taking a risk and achieving something is better than playing it safe and not achieving anything."