Earlier this year, it was reported that Katrina Kaif will be teaming up with South star Vijay Sethupathi for Sriram Raghavan's next. Buzz was that the film will be wrapped up in a start-to-finish schedule. The film tentatively titled Merry Christmas was supposed to go on floors on April 15. However now, the shooting of the film has been pushed ahead indefinitely amid the second wave of COVID-19. 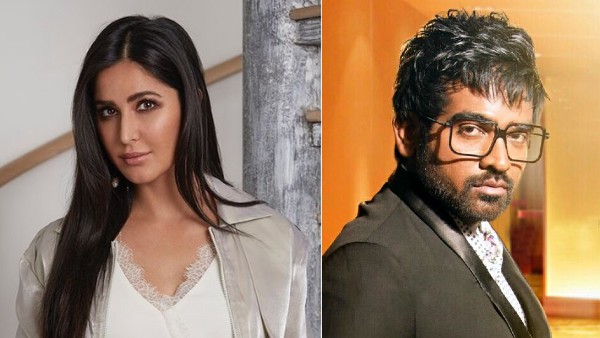 ALSO READ: Katrina Kaif-Vijay Sethupathi's Film: Director Sriram Raghavan Has Something Unique In Store For Us

Speaking about the same, Vijay Sethupathi told Spotboye,"We were supposed to start shooting from April 15. But Katrina caught COVID-19. So, the shooting schedule has been called off. My web series with Raj-DK was also scheduled to begin from the end of May. I don't know what will happen now."

The Super Deluxe actor told the entertainment portal that the shootings in Mumbai seem to be at far more risk than in the North and was quoted as saying, "We are taking utmost precaution here. In Mumbai, I don't know what is happening."

Earlier, producer Ramesh Taurani had opened up about the film's status after the leading lady Katrina tested positive for COVID-19. A Pinkvilla report had quoted him as saying, "Our film was anyway supposed to start by April-end. Once Katrina gets better then we will decide on the shoot date. We will be filming in Mumbai, and were supposed to start with the readings. But it will now happen when Katrina gets better, we are hoping we should be able to start with the prep by April 21." 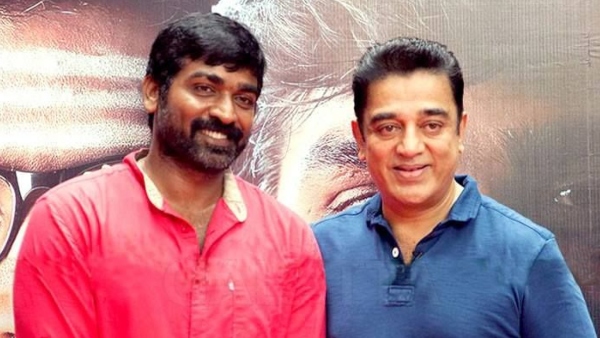 However now, with the spike in COVID-19 cases in the last few months and lockdown-like restrictions in states like Maharashtra and others, the future of this project looks uncertain.

Speaking about Katrina Kaif, the actress recently recovered from COVID-19. She has already begun work on Salman Khan-starrer Tiger 3 and will also be seen in Phone Bhoot alongside Siddhant Chaturvedi and Ishaan Khatter. On the other hand, Vijay Sethupathi has three Hindi projects in his kitty including Santosh Sivan's Mumbaikar.