Vijay Varma's portrayal of Moeen in Ranveer Singh-Alia Bhatt's Gully Boy won him words of praise from all nooks and corners. Recently, the actor was in the news for bagging a prominent role in Shah Rukh Khan-Alia Bhatt's upcoming production Darlings.

In a tete-a-tete with a leading tabloid, Vijay has expressed his excitement of starring in a Shah Rukh Khan production. Further, the actor couldn't stop gushing over the superstar and called him a 'national darling.' 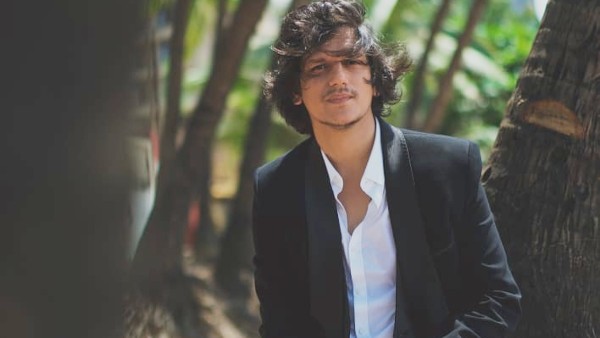 ALSO READ: Vijay Varma On Doing Darlings: It Feels Surreal To Be Associated With Shah Rukh Khan For This Project

ETimes quoted Vijay as saying, "I signed up for Darlings during the lockdown so I haven't got a chance to meet Shah Rukh sir for 'Darlings' but I have met him at the Diwali party at the Bachchans' residence a couple of times. I don't know even one person who doesn't like him. He is a national darling!"

The OK Computer actor revealed that he hasn't met King Khan post signing Darlings, and added that he doesn't know how he would react on meeting SRK as a producer-actor.

"I don't know how I am going to feel when I meet him as a producer-actor. I might just be a little 15-year-old girl around him. He is a big inspiration for anyone who grew up in the '90s. He has such a dashing personality; his style is unique and he speaks like nobody else. He has so much originality and warmth. The way people love him, you feel like 'what is it about this man that everybody loves?' I think we will make great co-actors, it will be a lot of fun!," the tabloid uoted Vijay as saying. 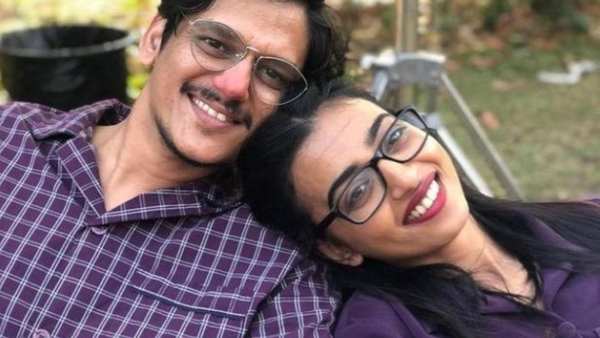 Speaking about how she is as a co-star, the actor said, "The first impression that I got of Alia, when I met her for the first time for Gully Boy, was that she is super sincere. She is that girl who always wants to come first in class. And she is super dedicated to her work. She is constantly finding something within the scene. She is very easy to work with and is meant for the camera. She knows how to play for the camera, which is a great quality for an actor. I am looking forward to Darlings as I will get to know her more when we spend more time together."

Set against the backdrop of a conservative lower middle-class neighbourhood in Mumbai, Darlings is touted to be a story of a mother-daughter duo who find courage and love in exceptional circumstances. The film also stars Shefali Shah and Roshan Matthews in a pivotal role.