Shah Rukh Khan and Alia Bhatt had sent their fans into a frenzy when they announced their co-production project, Darlings. The star cast of the movie consists of Alia herself along with talented actors like Shefali Shah and Vijay Verma. Vijay Verma recently shared a glimpse of the prepping session of the film on his social media handle.

On the occasion of Alia Bhatt's birthday yesterday, Vijay Verma shared a beautiful picture with her wherein they can be seen all geared up to prep for Darlings. The actor also shared a lovely birthday wish for Alia with the same. Talking about the picture, Alia and Vijay can be seen posing along with the director of the film Jasmeet Reen. 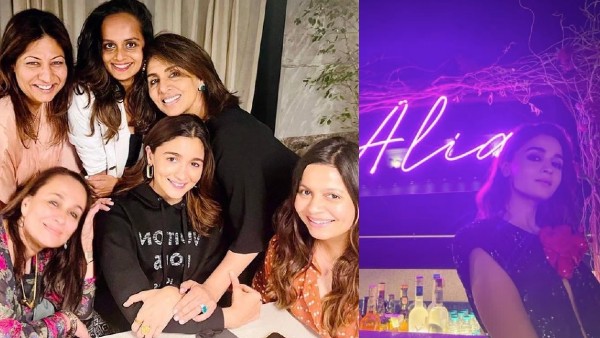 Also Read: Alia Bhatt Enjoys Some Happy Moments With Neetu Kapoor; Thanks Fans For All The Love & Light

The picture has Alia Bhatt looking pretty as a daisy in full-sleeved white attire which she has paired with hoop earrings while Vijay Verma keeps it causal in blue. Vijay wrote in the caption that he cannot wait to start this new adventure with Alia. 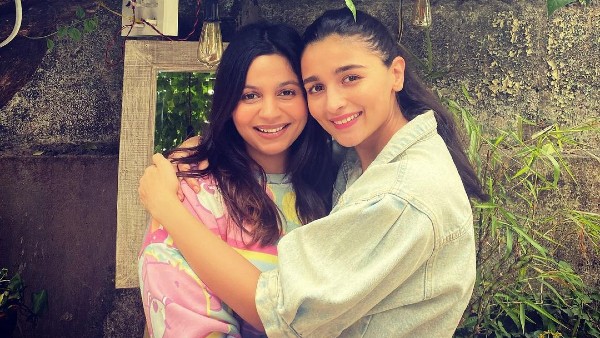 Vijay Verma's caption on the post read as, "Happy Birthday #Darlings @aliaabhatt! Cannot wait to start this new adventure with you and @jasmeet_k_reen." This has indeed further raised the excitement surrounding the film. Take a look at the post shared by the Ghost Stories actor.

Darlings will not be the first time that Alia Bhatt and Vijay Verma have come together for a project. The two were earlier seen in the Zoya Akhtar directorial movie Gully Boy. Talking about Darlings, the movie will also mark Alia's debut stint as a producer under her banner, Eternal Sunshine Productions.

There are speculations that Shefali Shah and Alia Bhatt will be playing a mother-daughter duo in the movie. The film is touted to be an inspirational tale wherein these two women will try to live their lives courageously amidst several obstacles. The movie will also be starring Roshan Mathews and will be going on floors in the first half of 2021.

Apart from this, Alia Bhatt will be seen in the film Brahmastra opposite beau Ranbir Kapoor. The actor will also be seen in the much-awaited movie, Gangubai Kathiawadi. Alia's look as Sita from the film RRR had also sent her fans into a frenzy.