Vir Das recently took to his social media handle to issue a clarification after he got brutally trolled for his 'I come from two Indias' monologue which went viral on social media. Apparently a section of netizens had taken offense to his video and slammed him for apparently insulting the nation.

The Delhi Belly actor clarified that his monologue isn't intended to insult the country and that people shouldn't be 'fooled by edited snippets'. He said that the intention behind his video was to remind everyone that India is a great country despite its shortcomings. 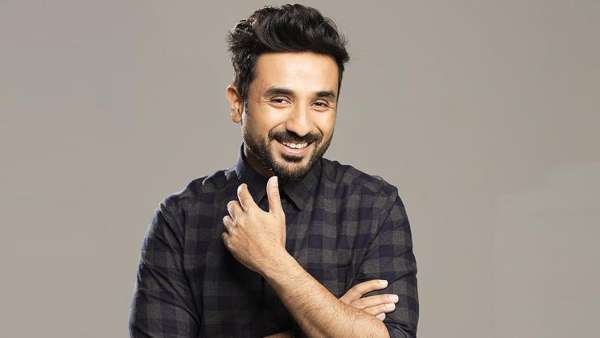 Reacting to the criticism, Vir wrote, "The video is a satire about the duality of two very separate India's that do different things. Like any nation has light and dark, good and evil within it. None of this is a secret. The video appeals for us to never forget that we are great. To never stop focusing on what makes us great. It ends in a gigantic patriotic round of applause for a country we all love, believe in, and are proud of. That there is more to our country than the headlines, a deep beauty. That's the point of the video and the reason for the applause."

He asked people to cheer for the country with hope and not 'hate' and also cautioned his followers from getting misled by edited snippets of his video.

Vir continued, "Please do not be fooled by edited snippets. People cheer for India with hope, not hate. People clap for India with respect, not malice. You cannot sell tickets, earn applause, or represent great people with negativity, only with pride. I take pride in my country, and I carry that pride across the world." 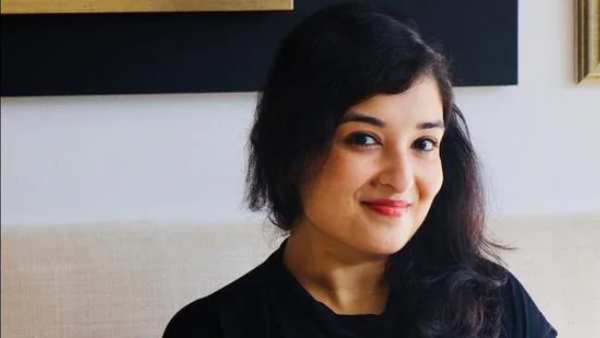 He further added, "To me, a room full of people anywhere in the world, giving India an ovation is pure love. I ask of you, the same thing I asked of that audience...To focus on the light, remember our greatness, and spread the love."

Speaking about Vir's controversial video, the six-minute monologue was part of Vir's recent performance at the John F Kennedy Centre in Washington DC. The actor-comedian had touched topics like COVID-19, rape incidents, price of petrol, farmers' protests to communism which has gripped the country.