Anushka Sharma and Virat Kohli never fail to shell out some major couple goals, much to the happiness of their fans. The two tied the knot in the year 2017 and became parents to their first child, a daughter whom they named Vamika. Recently Virat went down memory lane and remembered his first meeting with his wife.

The die-hard 'Virushka' fans are aware of the fact that Anushka Sharma and Virat Kohli first met on the sets of a shampoo commercial that they were shooting together in the year 2013. In a chat with cricketer Dinesh Karthik amidst the ongoing Test series in England, Virat recalling his first meeting with the Ae Dil Hai Mushkil actress said, "I joke around with everyone. I was joking around with her (Anushka) as well. She said, 'it was the first time I saw someone around me joking about the things I have experienced as a child.' So, that really connected." 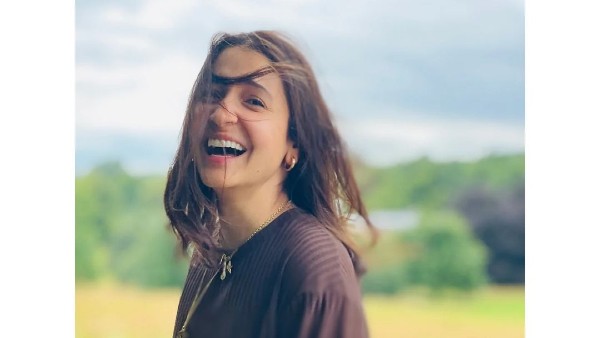 Apart from this, Virat Kohli also revealed that he often wonders about his late father being alive to see the cricketer being a loving husband to Anushka Sharma and a doting father to their daughter Vamika. Virat had lost his father in the year 2006 owing to a cardiac arrest. The cricketer said, "He hasn't seen me play. Now with our daughter, I have seen the happiness on my mother's face. You sit down and think what if he was still here." 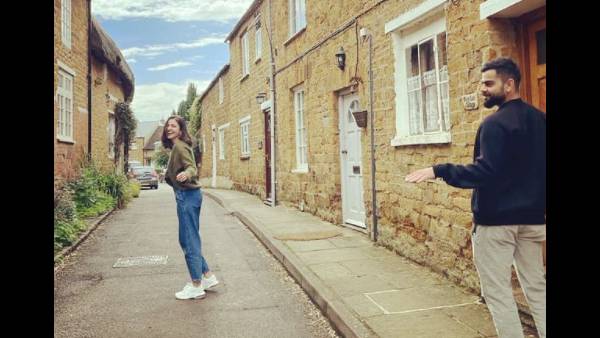 Virat Kohli and Anushka Sharma are currently residing in England along with their daughter Vamika for the ongoing Test series. The couple has been sharing some lovely pictures from the location. Virat has also turned photographer for his wife and Anushka has been teasing him as her 'fan' while sharing the same. Not only this but the couple has been bonding and posing with other KL Rahul and his rumoured ladylove and actress Athiya Shetty in some of the pictures.

On the work front, while Virat Kohli is busy with the Test series, Anushka Sharma will soon be producing the Netflix movie Qala. The movie has been helmed by Anvita Dutt and stars Swastika Mukherjee, Tripti Dimri and Babil Khan. Anushka will reportedly also be seen in the biopic of cricketer Jhulan Goswami.