As Vishal Bhardwaj's Omkara turned fifteen today (July 28, 2021), actor Vivek Oberoi reminisced about the shoot days of the film while speaking to a leading daily, and revealed that he was envious of Saif Ali Khan. While Vivek was elated to do Omkara, he was keen to do Langda Tyagi's role, but Vishal had Saif in mind for that character which became quite famous among moviegoers. 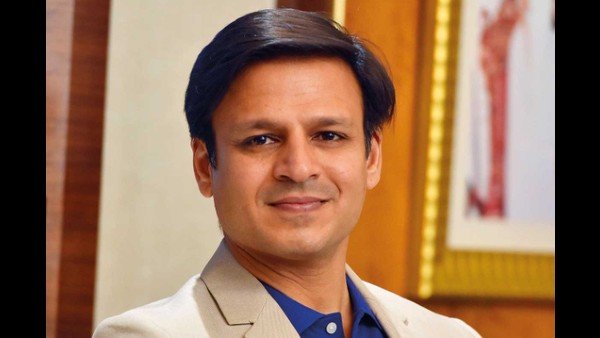 Vivek Oberoi On Why He Had Refused To Debut With Abbas-Mustan's Film: I Had This Crisis Of Conscience

Vivek told Hindustan Times, "I said I wanted to do that role, but Vishal bhai said, 'You're too young for it'. I said I'll age myself, try and look older. But he needed a more mature face. Until then, I hadn't done an all-out negative role. Langda was so colourful. Then I found out he had Saif in his mind. I thought, 'What a lucky man'. There's a lot of fondness and warmth that we share, but at that moment I was envious."

While singing praises of his Omkara director, Vivek said that it was an amazing experience to work with him, and added that he and Vishal share a great equation with each other.

When asked how Omkara fell into his lap, Vivek recounted, "I loved what he had done in Maqbool (2004) and Makdi (2002). He called me one day and said he was planning to make a film on the play Othello. I went over to hang out and he told me the basic story." 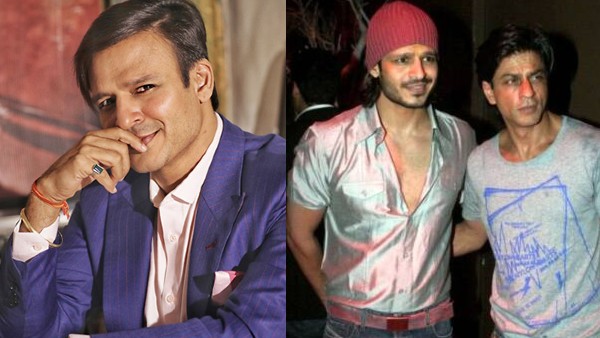 Vivek Oberoi On Being Compared To SRK: He Is The Greatest Success Story Of All Time In Hindi Cinema

In the same interview, Vivek also recalled how Saif and Bhardwaj had a small argument, because the Hum Tum actor had refused to trim his hair for Langda Tyagi's role.

"I literally, jokingly threatened Saif 'Dude, shave your head, otherwise I'll do it and play the role!' He eventually did it. Nobody could play it better," revealed Vivek.