Not so long ago, on Valentine's Day, actor Vivek Oberoi was spotted enjoying a bike ride with his dear wife Priyanka Alva Oberoi. The duo looked every bit ecstatic in each other's company while enjoying the bike ride, but things took an ugly turn when he was penalised for riding his bike without wearing a helmet.

In his recent tete-a-tete with a leading daily, when Vivek was asked about the same, he said, "It was the same week when I announced a scholarship worth ₹16 crore for children belonging to farmer families. But what was interesting and became national news, which was spoken about everywhere, was that I was fined for not wearing a helmet one day."

He further added, "I was singled out. It doesn't become a news when you don't wear a helmet while riding a bike. I did get a little upset thinking that instead of focussing on the scholarship, which can actually help change the lives of people, the focus is on a silly mistake that I made."

While the headlines about his mistake did upset Vivek, the actor was cool enough to accept his fault and move on. He said that over the years, he has developed a mindset to take a problem and turn it into something positive. 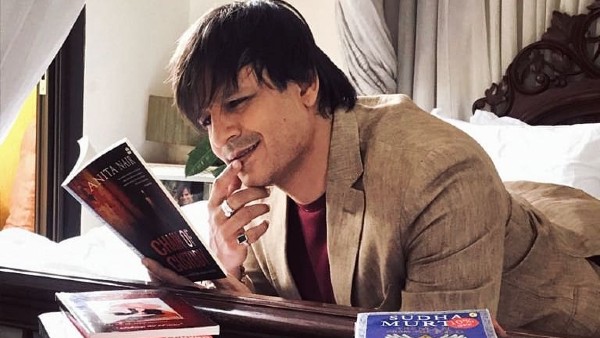 ALSO READ: Vivek Oberoi Reveals He Lost 14 Kilos During Lockdown; Says He Was Unhappy With Himself

Vivek had also shared a funny video raising awareness about road safety and had no qualms about accepting his mistake.

"They were right. I should have worn my helmet. So, I thought let's use it to have fun, and at the same time give out a positive message," concluded Vivek. 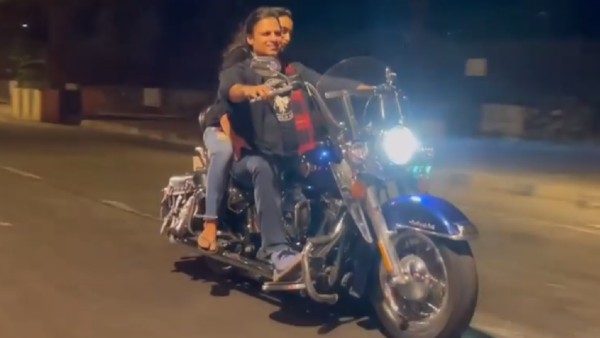