Vivek Oberoi made his debut in Bollywood with Ram Gopal Verma's Company in 2002 and went on to carve his own niche with his choice of roles. Despite being the son of senior actor and producer Suresh Oberoi, Vivek have had his share of ups and downs in his journey.

In his recent interview with Zoom digital, Vivek opened up on his early days and recalled telling his father that he would drop the surname and struggle in the film industry. Vivek said that he was in his early 20s when he asked his father not to produce movies for him. 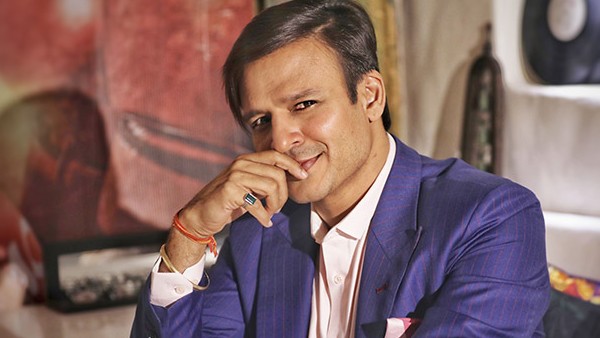 Vivek Oberoi Calls Bollywood An 'Exclusive Club'; 'Unless You Have The Right Surname Or Contact, You Ain't In'

Vivek was quoted as saying, "I went up to my father, I think I was 22 or 23 when I said I don't want to do this. I don't want you to produce films for me and he was like 'Are you mad?' And I was like no, I don't want you to do it. You made it on your own and he said 'but I had to struggle'. Struggle very difficult. And I said, 'No, even I will struggle'. And he said, 'Arey, how can you struggle? You are Suresh Oberoi's son'. And then, I said I will drop your last name. I will just be Vivek Anand and I will struggle. I will go door-to-door, I will go office-to-office. I will stand in queues. I will go and take my portfolios, awards and certificates that I had won in inter-college and national youth festivals. I had done so much theatre." 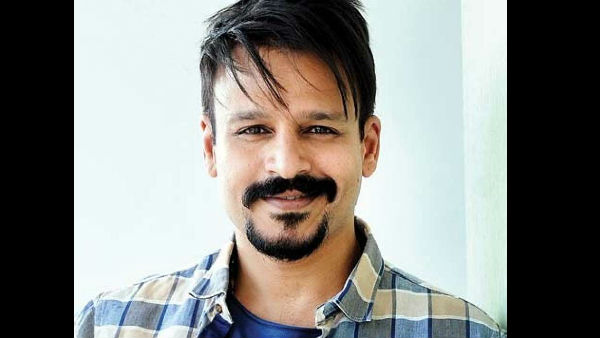 Vivek Oberoi's Son Got Upset With Actor For Kissing His Co-Star; 'How Could You Kiss A Girl Who Is Not Mumma'

The Saathiya actor revealed that he faced rejection and struggle for almost two years but it made him believe in himself.