Actor Vivek Oberoi recently took to his Twitter and Instagram page to give fans a sneak-peek of how he rang in Valentine's day this year with his wife Priyanka Alva. The actor posted a video in which the couple is seen going on a bike ride in Mumbai on his new Harley Davidson.

With the Saathiya title track playing in the backdrop in the video, Vivek and Priyanka are seen enjoying the joyride. Vivek captioned the video as, "Happy Valentine's Day! ♥ What a start of this lovely valentine's day with Main, Meri patni aur woh! A refreshing joyride indeed!"

However, little did Vivek know that his Valentine's day post might land him in trouble! As soon as the Company actor shared the video on his social media handles, the actor received an e-challan of Rs 500 from Mumbai Police for riding without wearing a helmet and mask. The actor was charged for flouting traffic rules and pandemic prohibitory orders.

A senior police officer told Indian Express, "A complaint was made on Twitter following which we conducted an inquiry. We came to know that he was riding in the Santacruz area and after scrutinising the CCTV footage of the area, an e-challan was issued." DCP (zone IX) Abhishek Trimukhe told ETimes that they have registered a case against Vivek. 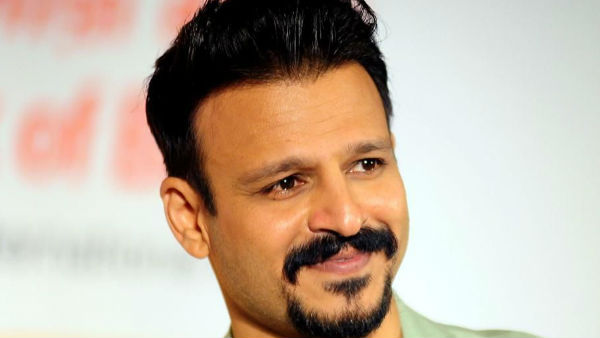 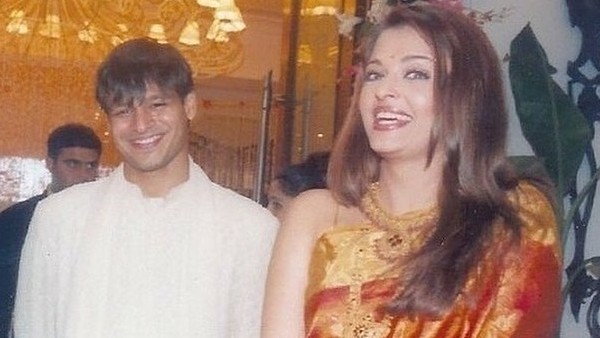 ALSO READ: Unseen Picture Of Aishwarya Rai And Vivek Oberoi Goes Viral; Is It From Their Dating Days?