We love how madly actress Richa Chadha and actor Ali Fazal are in love with each other. They leave no chance to boast about each other. In her recent tete-a-tete with an entertainment portal as well, Richa showered praises on her actor-boyfriend and said that he's perfect in every sense.

However, when she was asked if there's anything about him that she would like to change, she said that he has a habit of laughing in awkward situations, and he doesn't know how to stop. 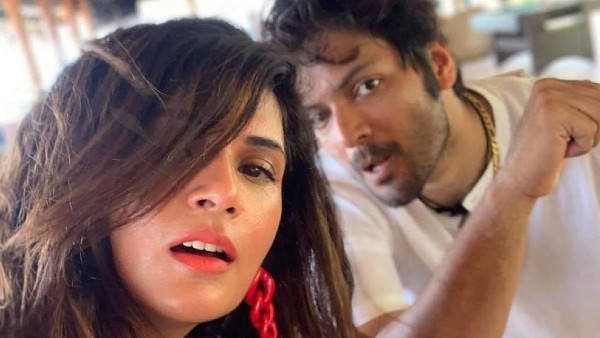 Richa Chadha On Moving In With Ali Fazal: We Definitely Give Each Other Space

She told Bollywood Hungama, "What would I like to change about him is when he starts laughing in awkward situations, he can't stop. It can be a press conference in Hollywood. It can be in front of my parents."

During the same conversation, when Richa was asked what's her take on trolls, she said that she does not get affected by trolls, as they don't hold any importance in her life. 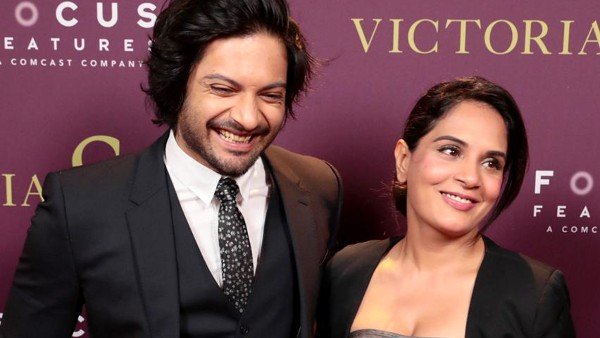 With respect to work, Richa's latest web series Candy is streaming on Voot. It also casts Ronit Roy in the lead role.

Speaking about her role in Candy, Richa Chadha had earlier said, "I've always loved to experiment with my character and roles. With Voot Select's Candy, it's yet another opportunity to play a distinct character of a cop with a vivid character sketch. It has been challenging to play a badass policewoman. Get ready to witness how DSP Ratna from Rudrakund unwraps the sin".