Akshay Kumar worked with filmmaker Suneel Darshan for the first time in the 1999 film Jaanwar. The film which starred Karisma Kapoor as the female lead, revolved around a ruthless criminal who mends his ways after he takes an abandoned child under his wing. The movie was a huge box office success, and it marked the beginning of long-running collaboration between the actor and the director.

Akshay and Suneel went on to do films like Ek Rishtaa: The Bond Of Love and Mere Jeevan Saathi. The latter also bankrolled some of Akshay's films in the 2000s.

Recently when Ek Rishtaa: The Bond Of Love clocked 20 years, filmmaker Suneel Darshan opened up about his equation with Akshay in a tete-a-tete with Spotboye. 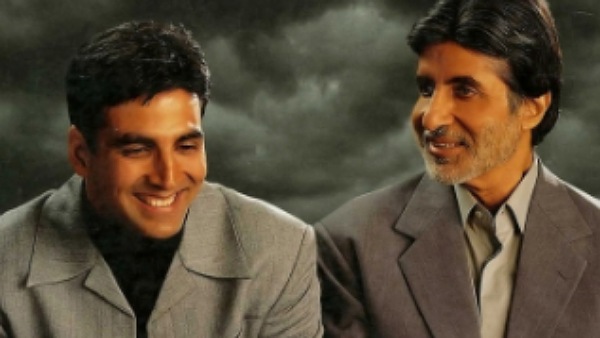 The director-producer recalled how the 2.0 actor had become possessive of him so much so that he once offered to sign a 100-film contract with Suneel when he heard rumours about the filmmaker signing another actor for a film post Jaanwar.

"After our first movie together, Jaanwar, became a hit, there was a lot of buzz that a lot of stars wanted to work with me. There was some buzz that I had signed an upcoming actor at that time, who was very hot and happening. So, one day Akshay came to meet me and took me out in his car saying he wanted to talk to me. He said, 'Why must you approach other actors; I am openly available to you for 100 movies and can sign and give you a contract to this affair'. I told him I don't need anything of that sort and we need to work together till the time I am comfortable and he is comfortable. The day that we are not, we shall part. After the commitment of 100 movies, we managed to do seven movies together and that is a lot of cinema," Suneel told the entertainment portal.

Akshay and Suneel's last collaboration was the 2006 film Mere Jeevan Saathi which was a box office dud. 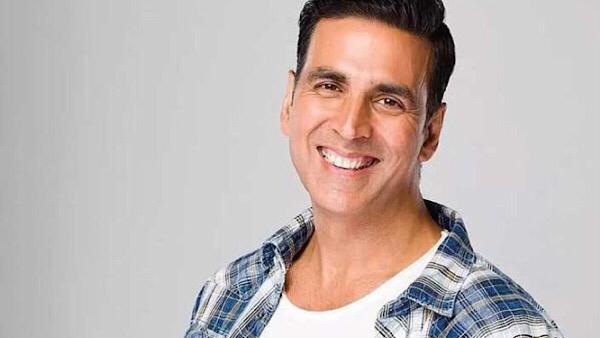 ALSO READ: Karan Johar Requests Akshay Kumar To Be A Part Of Dostana 2 After Fallout With Kartik Aaryan: Report

On being asked if there's a possibility of them teaming up again in the future, the filmmaker denied and said, "We worked together for seven years. Those seven years started when one day he called me to express the desire to meet me. When I met him for the first time, he expressed the desire to work with me. I saw his sincerity and honesty and I dropped the big stars who were available to me, and decided to work with him. That collaboration worked very beautifully and we made seven movies in seven years. Besides the movies, there was a very close relationship of sorts that was strong. At least that's what I thought."

Speaking about how they outgrew their collaboration one day, the filmmaker added, "In those seven years, one day Akshay had come on his own and one day he left on his own. But I always wish him well and I want to see him more glorious than he always was. I want to always see him rise. For me, he was a friend, son and brother and I don't know what and why. But I cannot deny, nor can he, that through these movies there is a connection between us and we are a part of each other."

Suneel Darshan's last directoral venture was the 2017 film Ek Haseena Thi Ek Deewana Tha which marked the acting debut of his son Shiv Darshan. The movie sank at the box office without any trace.