Internet is a place where anyone can be exposed in a minute! Ever since businessman Raj Kundra was arrested, his several old clips, tweets, pictures and social media posts are going viral on the internet. Trolls are leaving no stone unturned to slam the businessman left, right and center. Amid his pornography-related case, a video of Kundra hans landed on the internet, wherein he spoke about being strictly against bribery.

Raj who was a well-settled businessman in England, shared about experiencing the 'biggest failure' of his life after moving to India. 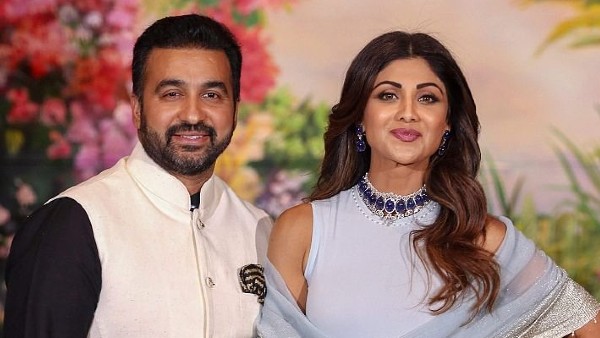 In the clip titled Startup Talks 2021, Raj said, "When I moved to India, with all due respect, in the last 10 years I have been here, I have seen my biggest failures and it only happened because of lack of understanding. To make things work and happen, you have to know people. I don't like this whole thing of greasing palms. For me, I am very strictly against it. So, the minute somebody asks me something, I step back and say, 'Sorry, it's just not happening'." 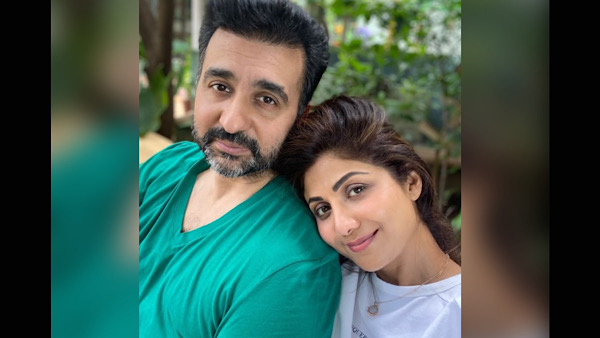 Raj Kundra Case: Here Is Everything You Need To Know About The Businessman's App Hotshots

"It has taken me longer because, as they say, horses for courses, I have not been the horse for this course. But it has taken seven-eight years to understand and to play the game, and get used to the game over here, and now, things are falling into place," added Kundra.