Ranvir Shorey recently said that it's unlikely that he will work with his ex-wife Konkona Sen Sharma again. The two actors had earlier shared screen space in films like Aaja Nachle, Mixed Doubles and Traffic Signal. Ranvir had also starred in Konkona Sen Sharma's directorial debut, A Death in the Gunj.

In an interview with Rediff, when the Ek Tha Tiger actor was asked if there is any possibility of him working with his ex-wife Konkona, he replied, "I doubt that. With the first one (Konkona's directorial debut A Death In The Gunj), she made sure I was a part of it, but we were separating at the time. Even if the bitterness is there, it should not spill over to the child's life. That is more important for me. Whatever steps we take, they have to be right for Haroon."

Last year, during an interactive session on Twitter, when a netizen asked Ranvir about remarrying Konkona, the actor reacted by simplying dropping a bunch of laughing emoticons.

Ranvir Shorey and Konkona Sen Sharma got married in 2010. After five years of marriage, the couple announced their separation in 2015. Their divorce came through in August last year. Ranvir and Konona share joint custody of their nine-year-old son, Haroon.

Amruta Sathe Pathak, who was representing Konkona, had told ETimes that Ranvir and Konkona tried their best to make their marriage work and even underwent counselling. However, they were unable to resolve their differences.

Meanwhile, earlier at an event, Ranvir had opened up about his separation from Konkona and said, "I don't think the institution of marriage has anything to do in that. I only blame myself for that (the split)." 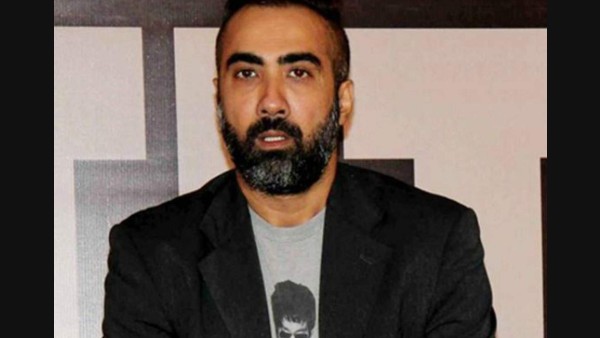 ALSO READ: Ranvir Shorey Opens Up About His Fallout With The Bhatts; Says 'I Don't Think They Are That Powerful' 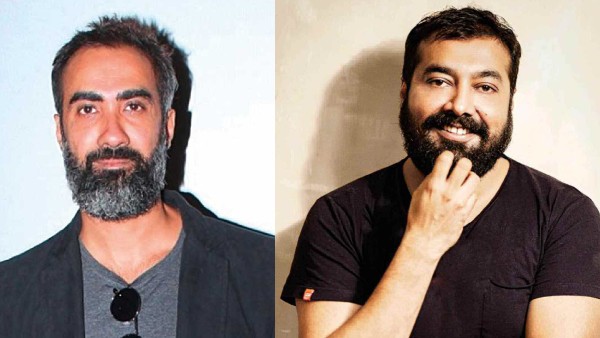 ALSO READ: Ranvir Shorey Engages In War Of Words With Anurag Kashyap On Twitter: Don't Try To Be My Shrink