Yami Gautam made an impressive debut in Bollywood opposite Ayushmann Khurrana in Shoojit Sircar's 2012 film Vicky Donor. Within a short span, the actress has wooed the audience with impressive acts in films like Kaabil, Uri: The Surgical Strike and Bala. However, the journey hasn't been easy for this beauty from Himachal Pradesh.

In a recent interaction with Pinkvilla, Yami who recently completed 11 years in showbiz, opened up about her journey, being asked to 'dress her age' and 'aim at looking younger' and much more.

Speaking about how her eleven-year journey hasn't been an easy one, the Badlapur actress told the news portal, "Of course it was very tough. There are so many things which you have to handle. (Sometimes) anyone saying anything on your face, you don't know what it means and don't know what to do. There could be people having opinions on the way you dress for a meeting, on the way you do your makeup, hair or how you carry yourself."

Yami narrated an incident from her early days in the industry when a top casting director told her to 'dress her age' when she had gone to audition for a role.

The actress recalled, "I had an audition for a really big production house, and the person is one of the most popular casting directors. That person told me my screen test was really good. By then I had shot for Vicky Donor, but it had not been released. So I was very happy, because they wanted to launch a new face. (They said) 'you have been shortlisted but the problem is, you should dress your age, why do you dress like that'. I don't know what it means, what's wrong with just jeans and a top," Yami said, adding that she wanted to tell that person many things.

"If I look the part, it's your job and the hair and makeup team's job to make me look the way the character demands, and the rest of course is my job as an actor. So why can't I walk in a meeting in a kurti and jeans if I want to, versus what you expect me to. How does that matter?" Yami told Pinkvilla/

She further added, "Today it's comfortable for me to talk but at that time I came out thinking that I have lost the part for sure. But what do I do about it if I don't connect with something? What kind of an expectation is this?"

Workwise, Yami is currently busy shooting for Dasvi which also stars Abhishek Bachchan and Nimrat Kaur. Apart from this film, the actress has some more exciting projects like Bhoot Police, Ronnie Screwvala's A Thursday and Aniruddha Roy Chaudhary's next film which is based on crime journalism. 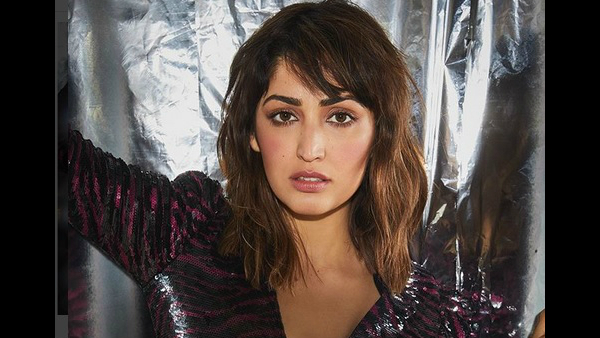 ALSO READ: Yami Gautam Opens Up About Losing Out Roles To Star Kids And Why She Dislikes Favouritism 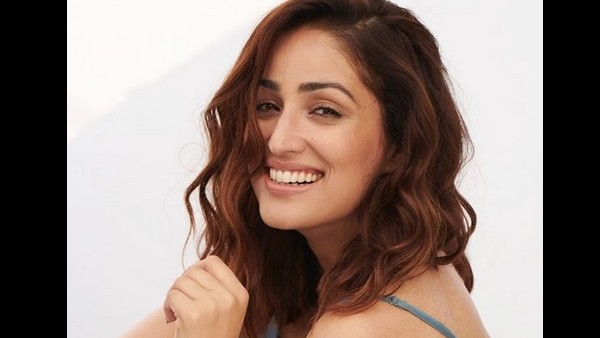 ALSO READ: Yami Gautam On Being Snubbed At The Filmfare Awards For Her Performance In Bala!