Karan Johar's kids, son Yash and daughter Roohi, turned four on Sunday (February 7, 2021). To make the occasion special for the birthday twins, the filmmaker hosted a birthday bash which saw the attendance of many celebrities along with their respective kids.

Kareena Kapoor Khan dropped in to wish KJo's muchkins with her son Taimur. Neha Dhupia and Angad Bedi graced the party with their daughter Mehr. Rani Mukerji and her daughter Adira were also spotted at Yash-Roohi's birthday bash.

Meanwhile, Karan, Kareena and Neha gave fans a sneak-peek into the birthday celebration through their Instagram stories. Have a look at the pictures.

Neha Dhupia shared an adorable glimpse of her daughter Mehr channeling her inner creativity with Yash and Roohi Johar.

The filmmaker shared this picture in which a heavily-pregnant Kareena is seen seating on a chair with Karan standing behind her. He captioned it as, "Pop!!! And ready to Pop!!!"

Kareena Kapoor Khan posted a picture in which she is seen sharing a frame with ace fashion designer Manish Malhotra, bestie Natasha Poonawala and Nitasha Nanda.


Earlier during the day, Karan Johar had dropped a cute video of his kids and captioned it as, "A birthday toodles is a must! The fashion critics are back to roast me! Happy birthday to the loves of my life! #roohiandyash."

The director-producer had announced that he has become a father to twins via surrogacy in 2017. 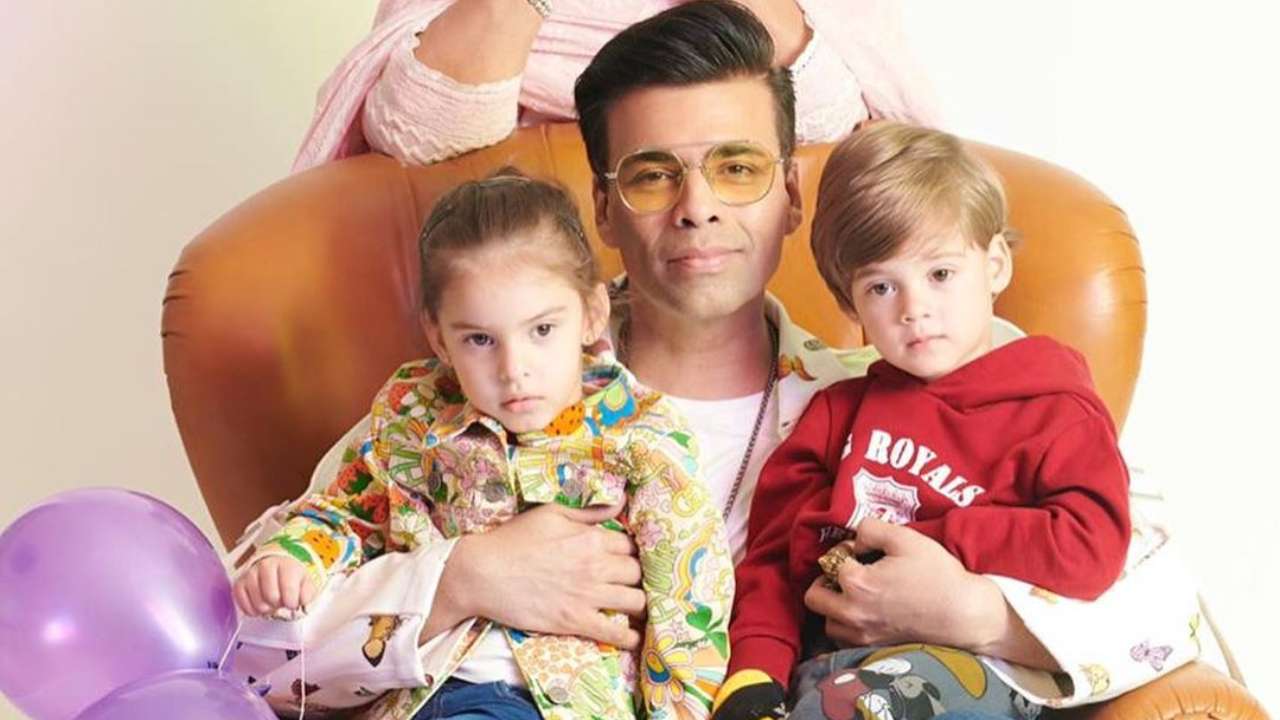 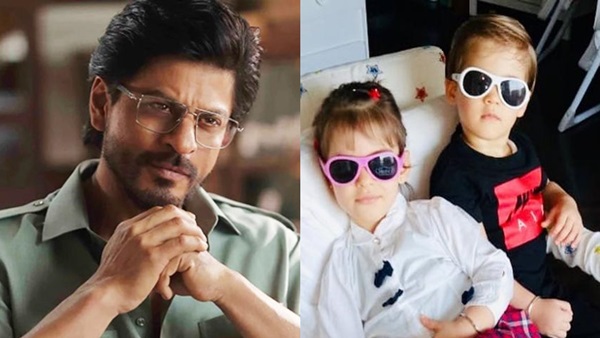