When actress Zareen Khan made her Bollywood debut opposite Salman Khan in Veer, she became the talk of the town because of her appearance. While some gushed over her innocent face, others called her the lookalike of Katrina Kaif. Even today, most people recognise Zareen as a lookalike of Katrina. Apart from her resemblance, she was also in the limelight because of her weight that she had to gain for the film. 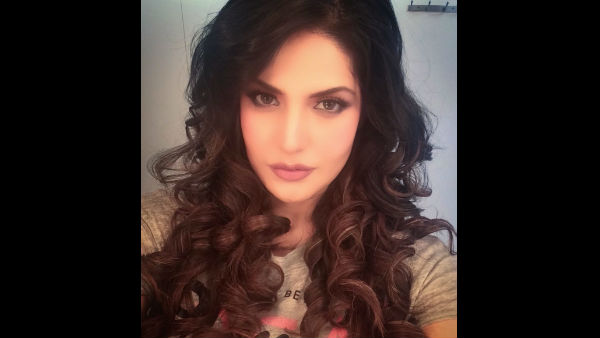 Zareen Khan Felt Frustrated When She Was Compared To Katrina Kaif!

In her recent tete-a-tete with IANS, Zareen said that even though she gained weight because she was asked to, people criticised her left, right and center.

Recalling those days, Zareen said that when she made her debut, her weight became a national news. "In the beginning, it was really difficult because of the comparison, my weight was almost a national issue," said Zareen.

The Hate Story 3 actress also said that despite making a grand Bollywood debut opposite Salman, Veer backfired on her and she was left with no projects post its release. 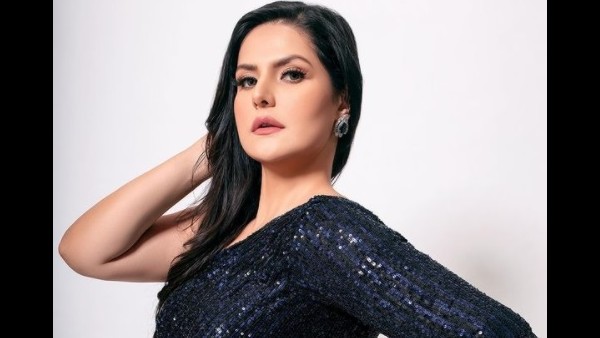 Zareen Khan On How Comparisons With Katrina Kaif Affected Her: The Public Was Never Given A Chance To See Me

"When my very first shot happened I didn't even know where the camera was. I was that dumb and naive. When I am so inexperienced and I am working with such experienced people, they give you instructions. I was supposed to look like that and I followed instructions, and then when the film released it backfired on me. From my looks to my weight to everything, I couldn't understand what I did. It was funny, it was disturbing. There were too many emotions at one time. It went wrong, and for some time that I didn't even have work," said Zareen.

She concluded by saying that she has learnt her lesson that nothing is permanent in this industry, as perceptions change with every film and nothing should be taken to heart.