Yesterday evening, Aamir Khan's daughter Ira Khan got engaged to her boyfriend Nupur Shikhare. While attending one of Nupur's cycling events, Ira was in the audience. Nupur walked up to her, kissed her, got down on his knees and asked the quintessential question. Ira replied, "Yes!!!" The couple kissed again, after which Nupur walked away. 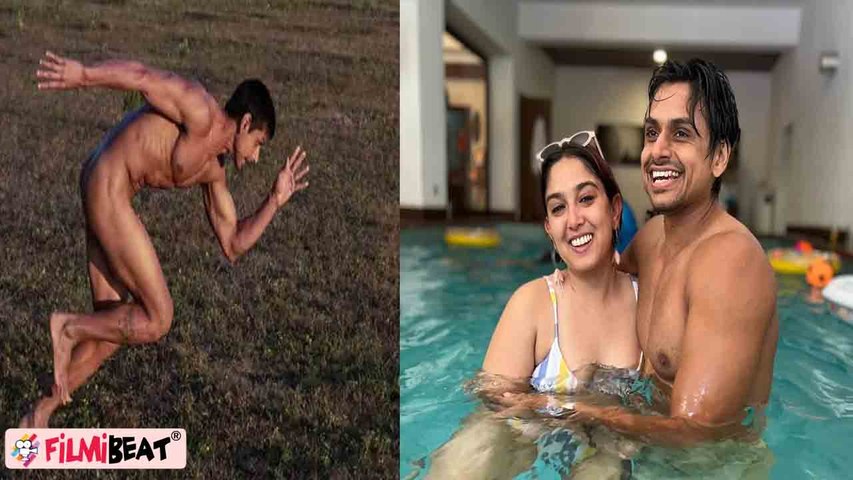 
The duo announced their engagement on Instagram. They wrote, "Popeye: She said yes (smiling face with heart emoji). Ira: Hehe (face with hand over mouth emoji) I said yes." Ever since the news broke out, social media has been brimming with comments and posts congratulating the just-engaged couple.

A fitness trainer by profession, Nupur Shikhare started dating Ira Khan in 2020. The couple marked their second anniversary in June this year. Aamir Khan is yet to react to the news of the engagement.

Ira made her directorial debut in 2019, in the theatrical play Euripides' 'Medea' which starred her brother Junaid Khan and Hazel Keech.