After a long wait, Aamir Khan's much anticipated film Laal Singh Chaddha will be finally hitting the theatrical screens on Thursday (August 11). The movie marks the superstar's return on the big screen after five years. His last release was Zaira Wasim-starrer Secret Superstar in 2016.

Recently, at an event marking 25 years of PVR cinema, Aamir Khan talked about his upcoming film and said that he is having sleepless nights ahead of its release. He revealed that his brain is in an overdrive mode.

As per a report in Indian Express, the actor said, "I'm really nervous about the release. I have not slept for 48 hours... My brain is in overdrive. I play chess online, read books to keep myself busy. I guess I can only sleep after 11th August. I believe both Advait Chandan (director) and I will sleep like a log post the release of the film." 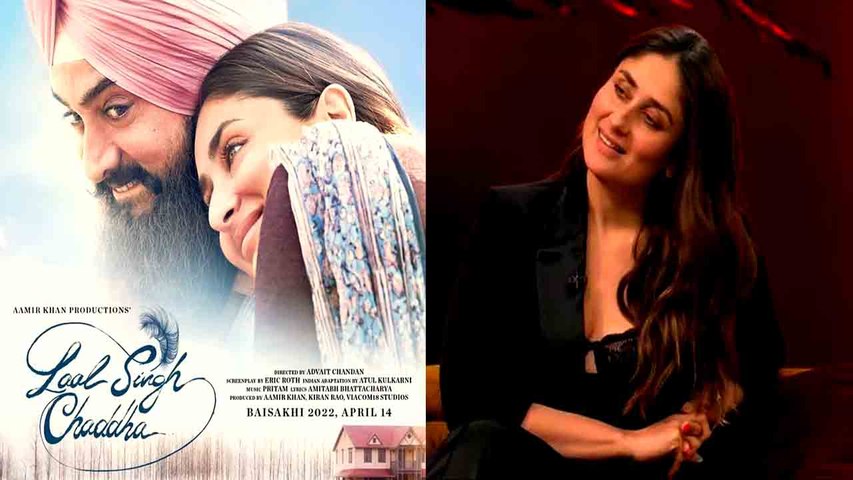 Further, at the event, Aamir also reiterated his appeal to the audience to visit the cinema halls and watch the film as it is a product of years of hardwork of a lot of people.

For the unversed, since last few weeks, hashtags calling for the boycott for the Aamir Khan-starrer has been trending on social media. Previously, in a group interaction with the media, the Dangal star had reacted to these boycott trends and said that he is saddened by them.

He had said, "I feel sad because a lot of people who are saying this in their hearts believe I am someone who doesn't like India. In their hearts, they believe that. And that's quite untrue. I really love the country. That's how I am. It is rather unfortunate if some people feel that way."