After the success of Dhanush-Sara Ali Khan-Akshay Kumar's Atrangi Re, Aanand L Rai has now turned his attention towards his next production An Action Hero which will be helmed by debutant director Anirudh Iyer who had previously assisted Rai on Tanu Weds Manu Returns and Zero.

Recently in a chat with India Today, Aanand L Rai got candid about An Action Hero. Calling it a gusty story, the Raanjhanaa director said that it will be a game changer for Ayushmann. 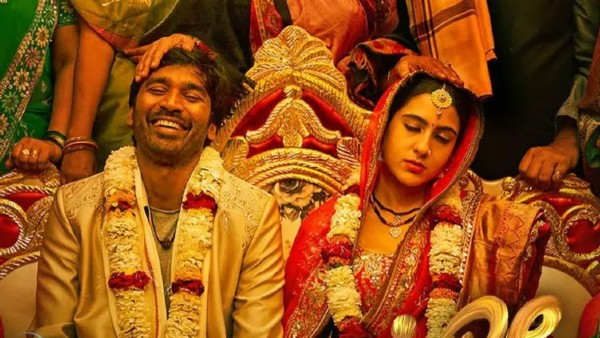 Atrangi Re Writer Himanshu Sharma On Controversies Around Film: I Wasn't Making Documentary On Mental Illness

"We again have an intelligent actor called Ayushmann Khuranna (on board) who chooses his subjects and scripts brilliantly. His association with us has been a fantastic one. We did Shubh Mangal Savdhan, and the way he chooses his characters is commendable. We (Himanshu Sharma) had decided together that this is a story that will give another dimension to his acting. Wait for another magical and gutsy story from Ayushmann and us," Rai was quoted as saying by the news portal. 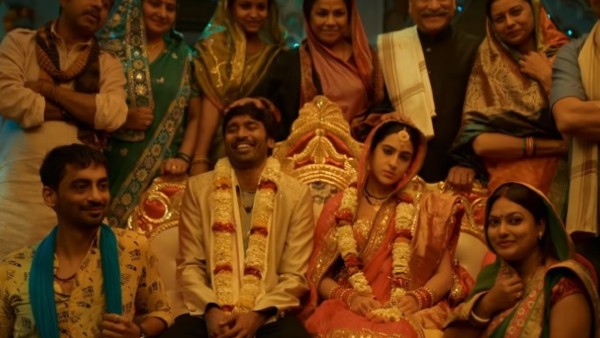 Meanwhile, Ayushmann Khurrana who was last seen in Abhishek Kapoor's Chandigarh Kare Aashiqui, will be heading to London later this month to kickstart the shooting of this slick action entertainer with a an offbeat satirical sense of humour.

Aanand L Rai had earlier said in an official statement, "We are excited about An Action Hero finally going on the floors and seeing Ayushmann breathe life into the character. The movie is going to be an out-of-the-box entertaining story!"

Besides An Action Hero, Ayushmann Khurrana will also be seen in Anubhav Sinha's Anek and Anubhuti Kashyap's Doctor G.