Salman Khan's brother-in-law and actor Aayush Sharma's grandfather passed away. Former Telecom Minister and Congress leader from Mandi, Himachal Pradesh, Pandit Sukh Ram Sharma has passed away at the age of 94 in Delhi. 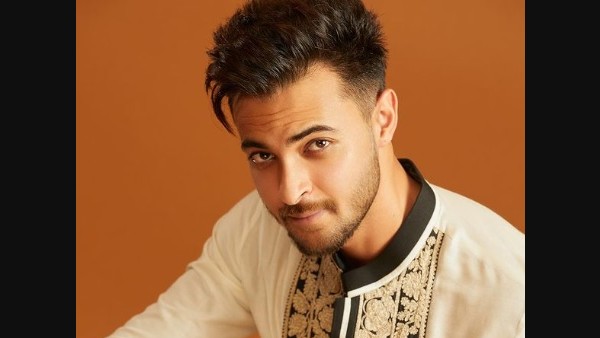 The news was confirmed by Aayush himself, as the actor took to his Instagram account and issued a statement. He captioned the post with a joined hands emoji and wrote in the statement, "With a heavy heart I bid farewell to my beloved Dadaji Pandit Sukh Ram Sharma. Even though you are gone I know you'll always be with me, guiding me, looking over me and blessing me like you always do. Rest in peace Dadaji you will always be missed."

Reports revealed that the 94-year-old former politician's health started deteriorating on Friday afternoon (May 6), after which the family decided to airlift him to Delhi on Saturday (May 7). He was admitted to Delhi's AIIMS hospital a couple of days back after suffering a brain stroke, reports at the time claimed of his passing. 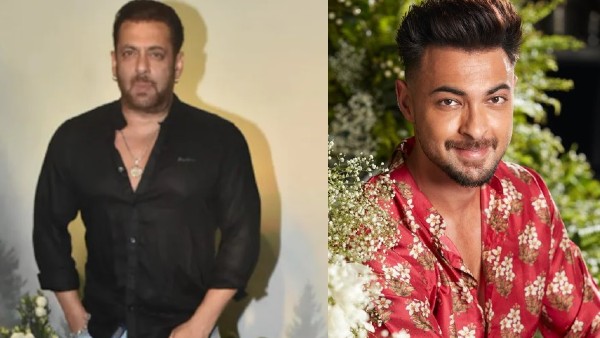 Aayush at the time had also issued a statement on his Instagram account saying "My grandfather Pandit Sukh Ram is a strong soul and fighting back bravely."

For the unversed, Aayush Sharma's grandfather was the first man who made the first mobile phone call in India. The historic moment took place during his tenure, on July 31, 1995. The first-ever mobile phone call was set between Union Telecom Minister, Sukh Ram, and Chief Minister of West Bengal, Jyoti Basu. The call was made on Nokia phones, allegedly the Nokia rinGo, on the first mobile telecom network, Modi Telstra.