A lawyer representing actor Salman Khan in a blackbuck poaching case here claimed that he has received a death threat from the Lawrence Bishnoi gang. Police have initiated investigation to ascertain the authenticity of the threat letter to Hasti Mal Saraswat and deployed a policeman with him for his security. 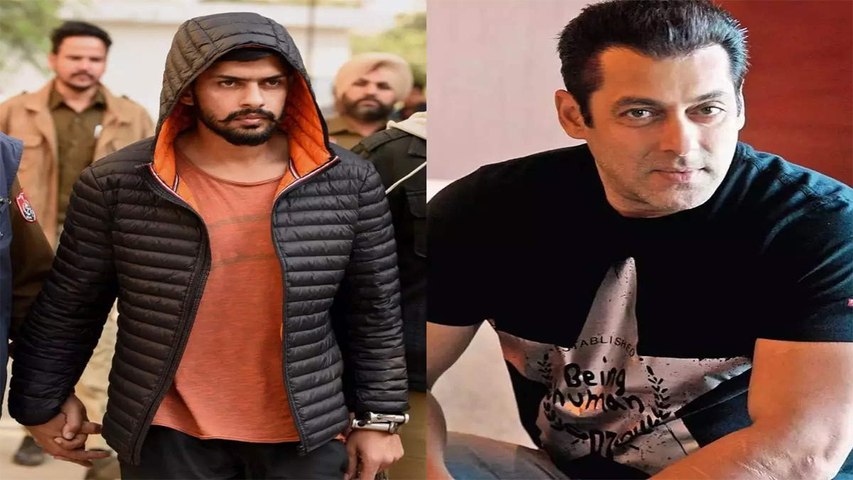 Lawrence Bishnoi, an accused in the murder case of Punjabi singer Sidhu Moosewala, is currently in the custody of the Punjab Police. Earlier, the gangster had threatened to kill Salman Khan for the poaching of a blackbuck, considered sacred by his community.

Saraswat told police in his complaint that a threat letter was found on July 3 in a door knob of the High Court's Jubilee Chamber, which has offices of lawyers. The complaint said the letter bore initials of Lawrence Bishnoi and his aide Goldy Brar's names. It said the lawyer will meet Sidhu Moosewala's fate, adding that an "enemy's friend is their first enemy".

"The letter was found by Saraswat's assistant Jitendra Prasad and he informed lawyer about it immediately. But since he (Saraswat) was out of India, he informed the police commissioner about the matter. After this, an FIR was filed on Wednesday," Mahamandir SHO Lekh Raj Sihag said.

"We are probing the authenticity of the letter and have provided security to Saraswat in view of the threat," Sihag said.